The next time there is an emergency at the Cheesecake Factory in Tacoma, it will be hard to blame first responders if they don’t give it priority over finishing their coffee break. Officer Miriam Nichols wrote on Facebook:

I am local law enforcement and 5 coworkers and I were told to leave by the general manager, Will, of your Tacoma Mall location, because 3 of us were wearing our badge, gun and were visibly identifiable as on duty law enforcement. We were told the guns are not allowed whether you are law enforcement or not, they are not welcome. Everyone in our party were extremely upset at the lack of support we received at this location. One of our group members informed her husband who immediately contacted the establishment and was eventually routed to Will who told him that corporate has a strict no gun policy and that no person carrying a firearm, to include on duty law enforcement, we’re not welcome to eat there. When we walked in, no one in our group saw any sign that said no firearms allowed.

It is not a matter of Black Lives Matter anarchotyrants hating cops, but rather hoplophobia reaching the level of psychosis. Cheesecake Factory policy does not forbid police to carry their service weapons. The moonbattery was imposed on an ad hoc basis at the local level.

Yet if they ever get held up, management will not hesitate to call for cops to come running with their guns. 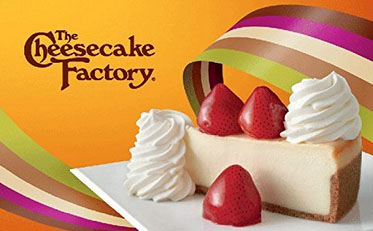