The DHS Is Turning Into A Mini-Army: A List Of Their 5 Most Shocking Purchases

The Department of Homeland Security has alarmed people, including members of Congress like Tim Huelskamp (R-Kan.) and Doug LaMalfa (R-Kan.), with the truly massive amounts of militaristic gear that it’s buying. Why does the DHS need enough gear to equip an army on the move? Is there an ominous reason behind it or is DHS merely stockpiling gear for training purposes? While we’re waiting for Republicans in D.C. to fully investigate the matter, it’s worth taking a look at the sort of purchases that have caused so much concern.

1) 2 Billion Bullets:[1] How many bullets do you need for target practice? 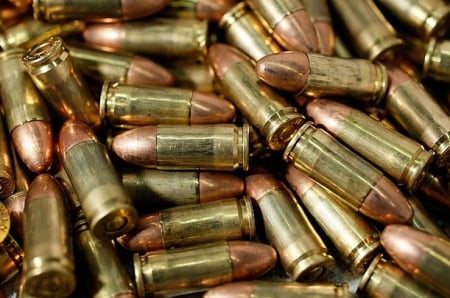 2) ) More than 600,000 Hollow Point Bullets:[3] You don’t use hollow point bullets for target practice. You use them if you need to kill someone. 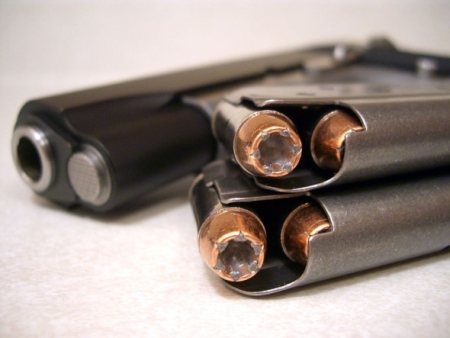 3) “No Hesitation Targets”:[5] These targets depict images of a pregnant woman, children, and an elderly man holding guns — they are meant to train law enforcement to shoot at civilians holding firearms directionally pointed at them, when normally, heaven forbid — they would hesitate to shoot to kill pregnant women, children, and elderly people. 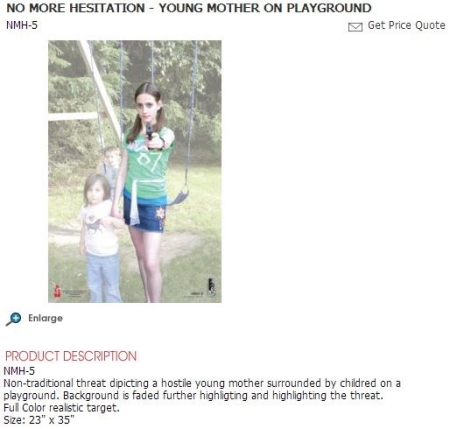 4) 2,700 armored urban tanks:[7] It has been widely reported that the DHS has purchased 27000 International:® MaxxPro:® is Navistar Defense’s Mine Resistant Ambush Protected (MRAP) vehicles that are designed for urban warfare. However, the DHS is denying that it has purchased these vehicles and says it only has 16 of these nationwide. 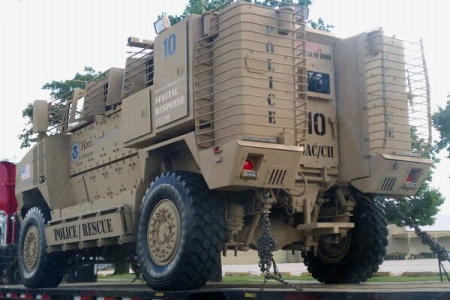 5) 7,000 fully automatic assault rifles:[9] “Of course, since those rifles are in government hands, not citizen hands, they’re not being called ‘assault rifles.’ The DHS refers to them instead as ‘personal defense weapons.'” 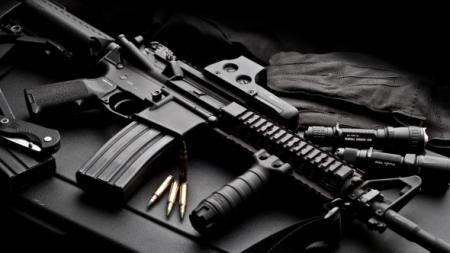