THE NRA WAS RIGHT: Good Guy With Gun Stopped Shooter At Arapahoe High 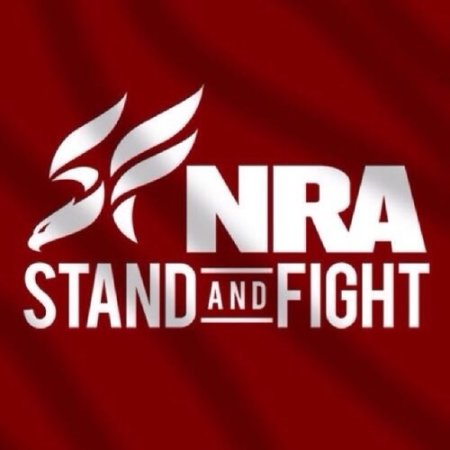 The rampage might have resulted in many more casualties had it not been for the quick response of a deputy sheriff who was working as a school resource officer at the school, Robinson said.Once he learned of the threat, he ran – accompanied by an unarmed school security officer and two administrators – from the cafeteria to the library, Robinson said. “It’s a fairly long hallway, but the deputy sheriff got there very quickly.”

Because of the deputy, the shooting was over in 80 seconds.

Good guys with guns have stopped such shootings in the past, such as the Clackamas Mall shooting. Again the MSM seemed to miss this part of the story. After killing three, that shooter faced a man who had a concealed-carry permit and pulled a gun. The shooter, when faced with another man with a gun, killed himself, much as the shooter in Arapahoe did.