There’s a reason Democrats have been scared to death of the gun control issue up until they were dumb enough to tackle it again recently. This shows you why that’s the case[1]. 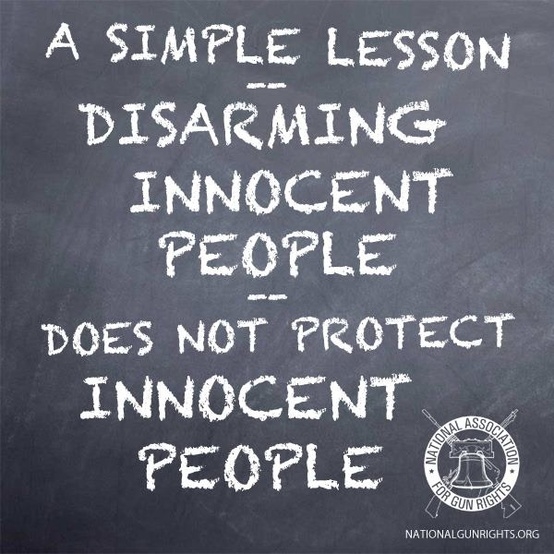 Colorado residents on Tuesday voted to recall both Democratic Senate President John Morse and state Sen. Angela Giron over a number of gun control laws they helped pushed through the Legislature.

With 100 percent of the results in, 50.9 percent of Colorado residents voted to recall Morse in the historic election, the Denver Post reports. Morse delivered his concession speech late Tuesday night.

Meanwhile, Giron, challenged over her support for stricter gun laws after last year’s mass shootings, was also rebuked in a race seen as a measure of popular support for gun legislation.

Though hesitant to concede at first, Giron realized she too had been fired by Colorado voters. With 100 percent of the projected results in, 56 percent of voters favored the recall, according to the Denver Post.

Angered by new limits on ammunition magazines and expanded background checks, gun-rights activists filed enough voter signatures for the recall elections — the first for state legislators since Colorado adopted the procedure in 1912.