A few months ago, an Uber driver saved countless lives when he used his legally owned firearm, for which he had a concealed carry permit, to stop a shooting rampage in progress. Uber decided to respond, not by awarding this man for his heroism, but by banning guns for all drivers and passengers. 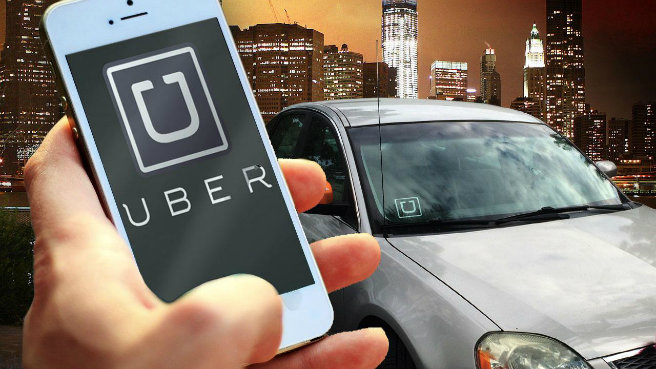 On June 19, Uber announced it has banned both drivers and law-abiding passengers with concealed permits from having guns with them for self-defense while in Uber vehicles.

This announcement comes three months after an Uber driver with a concealed carry license thwarted an attempted mass shooting by pulling his own weapon and shooting a gunman who had opened fire in Chicago’s Logan Square.

On April 20, the Chicago Tribune reported the driver was watching “a group of people” walk in front of his car on North Milwaukee Avenue just before midnight when 22-year-old Everardo Custodio allegedly “began firing into the crowd.” The Uber driver pulled his own gun and “fired six shots at Custodio,” wounding him in “the shin, thigh, and lower back.”

But now, the AP reports that Uber has decided to ban guns “to make sure riders and drivers feel comfortable.” The previous policy had simply been to follow local laws in areas where Uber drivers operate.

Uber says that “drivers or riders who violate the rule may lose access to the platform.”

See, this is way better — if anything like that ever happens again, the Uber driver and their passengers will be sitting ducks who will probably die defenseless victims, but hey, at least they’ll feel “comfortable” in the process. Because screw things like safety or responsibility or heroism; all that matters is that people feel safe in their little pretend safety bubble.