Virginia AG Makes a Gun Control Move, Legislators Give the Gov a Taste of His Own Medicine

Message to gun-grabber politicians: Americans don’t take kindly to people trying to steal our guns. What will Virginia’s Attorney General, Mark Herring, do now that he’s receiving so much backlash over his efforts to increase gun control? 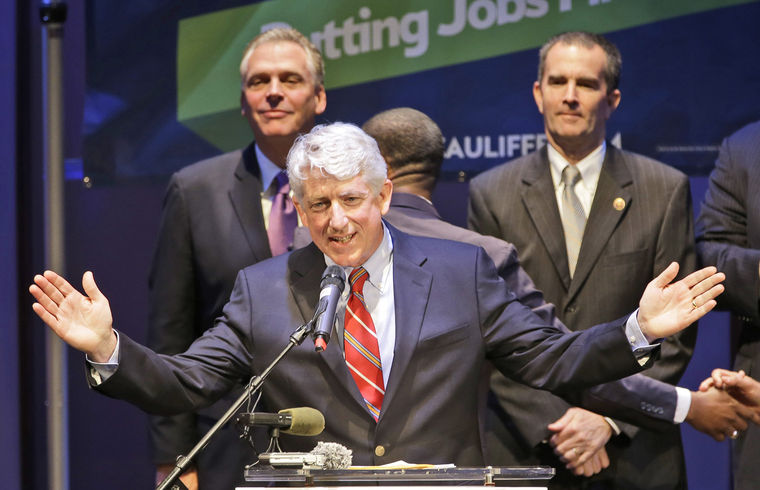 Just days after Virginia’s Democratic Attorney General made major reciprocity restrictions on concealed carry permits in the state, a band of legislators decided to give the Governor a taste of his own medicine.

Virginia Governor Terry McAuliffe has been pushing gun control for years and many legislators feel that if he is afraid of them, he shouldn’t have to be forced to walk around with guys who have them!

The new restrictions say that 25 states in the union will not have their concealed carry permits recognized in Virginia. Including the bordering state of Tennessee!

Citizens of a city like Bristol, TN won’t even have their gun recognized if they cross the street. Such egregious restrictions are currently being debated in Richmond and defunding is an option.

… From the Daily Caller:

“Our General Assembly has already identified who can and cannot conceal handguns in Virginia, and we cannot have that decision undermined by recognizing permits from other states with more permissive standards,” Herring said when he made the announcement last week.

When will Democrats ever learn? Trying to take away our constitutional freedoms never ends well.