The media has been more than happy to carry water for the liberal gun-grabbers, doing all they can to spread fear with hysterical warnings about the dangers of “assault weapons”. So these veterans decided to have a little fun with a video mocking their inanity. 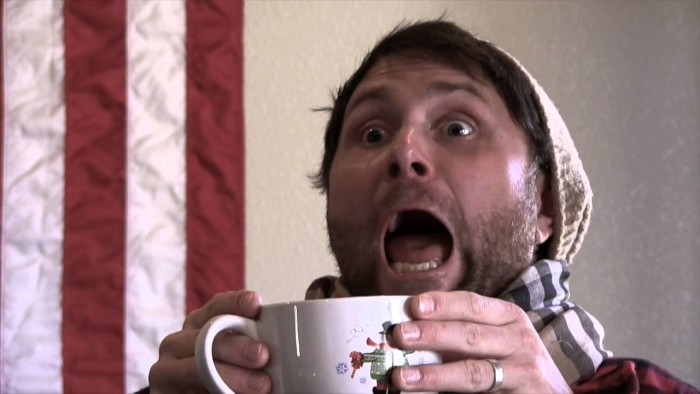 Ignorance regarding guns are polluting out airwaves and perpetuating falsehoods about the Second Amendment and the gun culture in America. This video hilariously destroyed this anti-gun crowd.

Be honest, we’ve all met people just like this and nothing gets them more worked up than the term “assault rifle.”

Well fear not the guys at Mat Best MBest11x have a solution: the PC Pillow Gun.