A Teenage Girl Contracted Bubonic Plague In Oregon By….

Like many undesirable things from years past, (i.e. the fedora and bell bottoms) the Bubonic Plague[1] has made a comeback. A teenage girl in Oregon has fallen ill after a hunting trip where it is believed she was bitten by an infected flea. 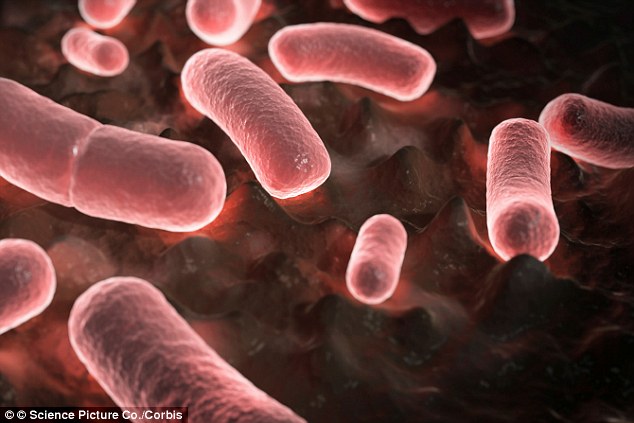 A 16-year-old girl has contracted bubonic plague believed to be from an infected flea’s bite during a hunting trip in Oregon.

The victim – who has not been identified – fell ill five days after she started the trip near Heppner, Morrow County, on October 16.

She was taken to an unidentified hospital three days later and is recovering in intensive care. Her condition is unknown.

A state and federal investigation has been launched to find out how exactly she contracted the plague.

There have been eight cases in Oregon in the last 20 years, with none of them leading to deaths.

In 2012, an Oregon man lost his fingers and toes to the plague. He had contracted the disease from his cat after trying to remove a mouse from his cat’s throat.

There have been 16 cases of bubonic plague in the US this year including this one, with four people dying.

Four patients with plague were in Colorado, with four more in New Mexico, two in Arizona and Oregon and one in California, Utah, Georgia and Michigan.

The Michigan case last month was the first ever in the state.

The Michigan Department of Health and Human Services said the patient – who was also not named – was recovering.

The infectious bacterial disease is carried by squirrels, chipmunks and other wild rodents and their fleas. When an infected rodent becomes sick and dies, its fleas can carry the infection to other animals or humans through bites.

It is treatable with antibiotics if caught early, but can be fatal if left untreated. Bubonic plague is the most common form and is characterized by high fever, lethargy and swollen lymph nodes.

A plague vaccine is not available at this time.

Officials recommend people avoid any contact with wild rodents, especially sick or dead ones, and should never feed squirrels or chipmunks. People should also keep their pets away from wild rodents to avoid infection.

As much as I love squirrels, I’m not about to catch the plague simply to be able to say that I touched one.