ALERT: Deadly Biological Outbreak On U.S. Soil Has Been Traced Back To TERRIFYING Source

Not surprised by this either.[1] A measles outbreak has been traced to a mosque in Memphis, Tennessee. When you let in unvetted Muslim immigrants from all over the world, this is bound to happen. It also happens with Muslims traveling in and out of Islamic countries where diseases we eradicated long ago are prevalent. I’m just shocked it hasn’t happened more often. There are now seven confirmed cases, but there will almost certainly be many more. The health department is claiming that there is no way to know if the mosque is where the first case occurred. Bull crap. Once again, they are being politically correct trying to protect Muslims. If this had come out of a Christian church, you can bet they would not have been afforded the same benefit of the doubt. 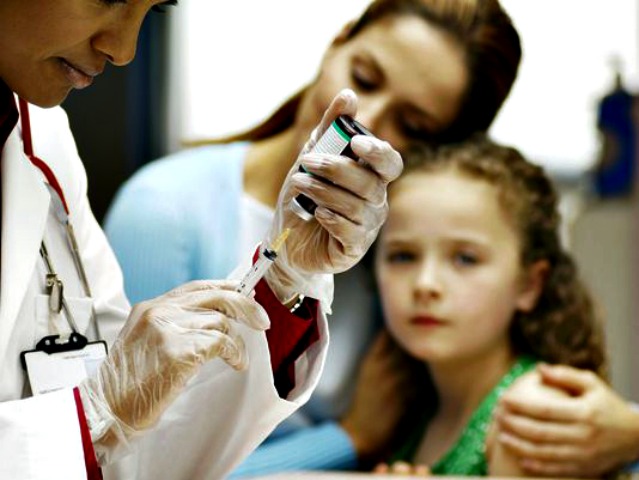 The first reported case of a person with measles in the recent Memphis outbreak, which now numbers seven confirmed cases[3], was at a local mosque[4] on April 15, according to the Shelby County Health Department.

“The first public place where there was a public exposure potentially [to measles] was the Masjid Al-Noor Mosque[5] on April 15,” Dr. Alisa Haushalter, Director of the Shelby County Health Department, tells Breitbart News.

“The mosque is one location we know that individuals who were infectious were during their infectious period, but that’s not necessarily where the first case occurred. I don’t want you to draw conclusions without sufficient information,” she added.

Islamic countries are not big on measles vaccines. Dr. Alisa Haushalter, Director of the Shelby County Health Department, acknowledged that the measles outbreak could have originated with an unvaccinated for measles adult or child brought to Tennessee under the federal refugee resettlement program, something she called “a possibility amongst many.” There had been no reported cases of measles in Shelby County for the previous 24 months, according to a spokesperson for the Tennessee Department of Health. “There have been nine previous cases of measles in the entire state of Tennessee in the past 12 years,” WREG reported. The majority of the more than 70,000 refugees resettled annually across the United States through the federal refugee resettlement program are not required to have been vaccinated for measles prior to their arrival here. Refugees settled in the United States under the refugee resettlement program arriving from all but six countries — Thailand, Nepal, Malaysia, Kenya, Ethiopia and Uganda — are not required to demonstrate they have received immunizations, specifically including measles, according to that January 2015 MMWR from the CDC. There are now 1,601 refugees resettled in Tennessee. Of the refugees resettled in Tennessee by Catholic Charities of Tennessee under the federal refugee resettlement program, 1,589 (99 percent) came from countries of origin where the United States government does not require that refugees have measles vaccinations, including 332 from Iraq, 214 from Somalia, 206 from Congo, 393 from Burma, 138 from Bhutan, 57 from Sudan, 47 from Afghanistan and 31 from Syria. This is what happens when people are not screened for diseases along with being vetted on their backgrounds before being allowed in our country.