BREAKING: Terrifying Disease Sweeps the US – This Isn’t Good

Leprosy in Florida from Armadillos? Not that surprised…[1] they carry a whole host of nasty bacteria. However, you’d have to snuggle with them to get it, or perhaps your dog would. As far as leprosy goes, it is far more likely that it is being brought in by either the illegal aliens going to Florida after coming across our southern border, the Cubans that are flowing into the state or other persons from foreign countries that just ‘happen’ to wind up in Florida. These invaders are bringing back diseases to the US we have not seen in a very, very long time, if ever. The CDC only mentions the armadillos… but if they were even close to being honest, they’d mention the human factor which is much more likely. 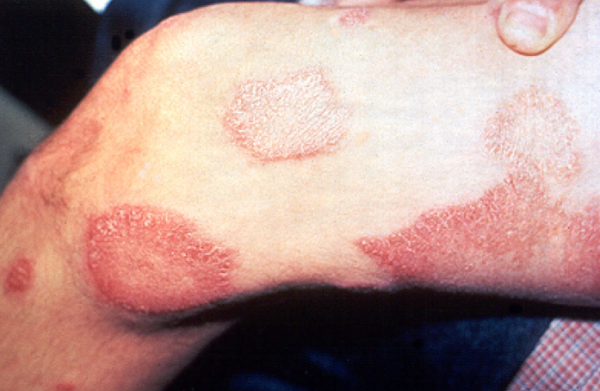 Did you know that 9 cases of leprosy were reported across Florida this year alone? And the cause is one innocent animal[3] that you’d never suspect.

In Florida, residents are being warned to avoid contact with armadillos because they are the reported cause of the rise in leprosy cases throughout the state this year.

On average Florida has about 10 cases of leprosy or Hansen’s disease each year. But this year, the amount of cases is extremely high.

Armadillos are common around the state included wooded areas. Residents are being warned to stay away from these critters because they’re naturally infected with bacterial diseases.

The CDC says it may be a low chance of contracting a disease from the armadillo, Florida residents would be best to stay away.

“Although the mode of transmission of Hansen’s disease is not clearly defined, most investigators believe that (Hansen’s) is usually spread person-to-person in respiratory droplets following extended close contact with an infected person, such as living in the same household,” Department of Health deputy press secretary Brad Dalton said, according to USA Today.

“Extended close contact with infected armadillos may also pose exposure risk to (Hansen’s),” Dalton added. “For many cases, the exposure causing the infection is unknown because it can take months or years for illness to develop. Generally, you don’t want to be playing with wild animals anyway.”

We are now seeing the resurgence of such diseases as TB, Polio in children who suddenly fall paralyzed, Meningitis, Leprosy and a new one in the Kissing Bug which was brought here from Mexico and is now in 28 states. It’s another bennie from Obama’s open borders, Cuban and refugee resettlement programs. You don’t see the CDC issuing warnings on all that now do you? So yes, avoid armadillos, but also look at who is around you. There’s no way to avoid most of the contact, so we will have to deal with what has been brought upon us. But you certainly know who to thank for it… Obama and politicians on both sides of the political aisle.