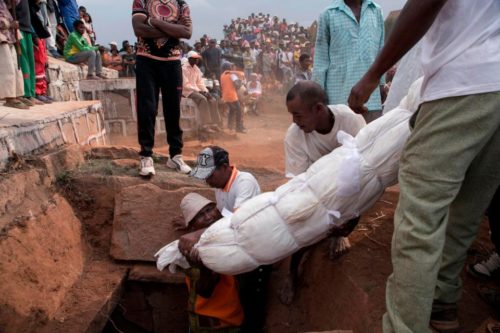 To many westerners, the reports of plague outbreaks conjure up history lessons about the deadly outbreak in Europe from 1347-1350. The virulent infection took the lives of approximately one third of Europe’s population. Nicknamed The Black Death because of the horrifying and fast moving symptoms, in which subcutaneous bleeding causes blackened patches on the skin, the bubonic plague is one of history’s most horrifying epidemics.

But the bubonic plague didn’t end in 1350. It has continued in pockets around the globe, where infected rats are sent into populated areas by forest fires. The current outbreak is centered in Madagascar. It is the worst outbreak in 50 years and has claimed 143 lives thus far, while infecting an additional 2000 people since August. Madagascar is an island nation and so far the outbreak is localized to that region, but warnings are in place for neighboring nations across the water. Those nations include South Africa, Mauritius, Seychelles, Tanzania, La Réunion, Mozambique, Kenya, Ethiopia, Comoros and now Malawi. The last reported case of plague in Malawi was in 2002. The extremely loose border security in African nations is a huge concern in terms of spreading the disease. One or two infected people traveling to another nation would be all it takes to spread the disease. Malawi, as well as these other 9 nations, is preparing for the worst.

Bubonic plague, left untreated can easily become the more deadly pneumonic form of the disease which can kill in as little as 24 hours. Both forms are curable with antibiotics if caught in time. The WHO has committed £3.8m to battle the deadly illness, but expects it will take at least 6 months to see results. 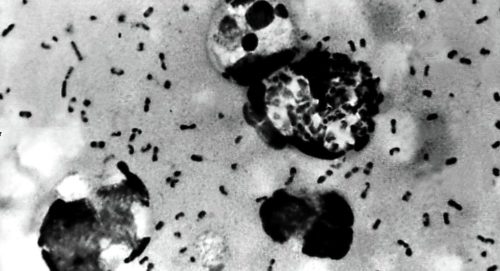 Madagascar reports about 600 cases of plague each year, as it is endemic to the highlands. But this year has outpaced previous years both in terms of lives lost and additional infections. There is also concern that local rituals with regard to death, including one in which the bodies of deceased loved ones are exhumed and then danced with, are leading to increased infection rates. Officials in Madagascar are warning the people to refrain from engaging in these unsanitary and unsafe activities.

Only time will tell whether current measures to contain the plague will be effective. It is going to take education, training in maintaining sanitary conditions, citizens understanding the conditions which lead to transmission, and vigilance, to stop this outbreak. In 2017, there should be no excuse for a disease like the plague getting a foothold. Medicines and protocols must be put in place to end it for good. And activities which can lead to the disease spreading must be curtailed. We hope and pray that the effort to end this disease will be successful. It will take everyone; the government, the medical community and the people, for it to happen.