Liberals are fanatical about healthcare, insisting that it is a “right” to which everyone is entitled. Their intentions, on the surface, may be good — increasing access to healthcare — but their methods are almost always terrible, as improving access to healthcare for liberals means instituting socialized healthcare. And evidently, no one is allowed to criticize it[1], either. 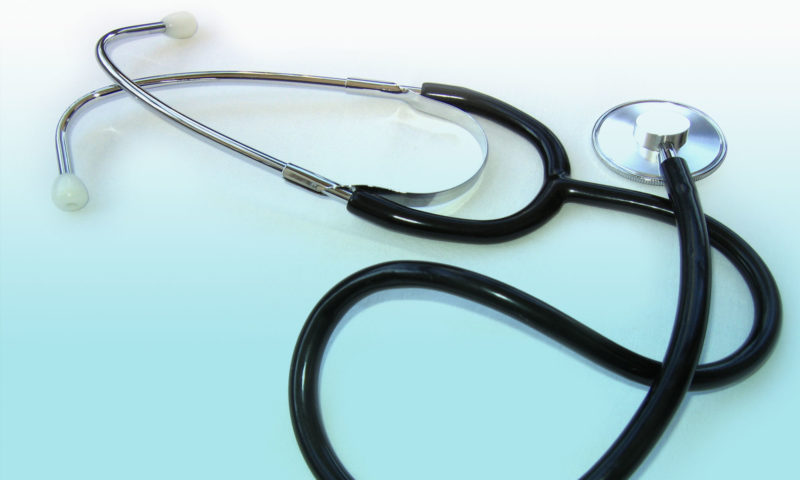 Liberals love to point to Canada as some kind of healthcare paradise, but the reality is that for many people it’s actually a nightmare. One Canadian nurse found that out the hard way, after she dared to criticize the quality of care her grandfather received.

Saskatchewan nurse Carolyn Strom spoke out on Facebook over two years ago, sharing an article about end-of-life care and saying that her grandfather received “subpar care” at a Macklin healthcare facility. Somehow, staffers at this facility found out about her Facebook post and they immediately set out to get revenge.

A complaint was filed against Strom with the Saskatchewan Registered Nurses’ Association (SRNA) and the SRNA quickly disciplined her for criticizing the facility. They found her guilty of “professional misconduct” and then hit her in the wallet. She was given a $1,000 fine and then ordered to pay $25,000 towards the cost of the disciplinary hearing — and she only had three years to pay, meaning she would have to make payments of over $700 a month. If she didn’t pay, she would lose her nursing license.

Thankfully, her lawyer, Marcus Davies, said that they were going to appeal the decision. “Because of the size of the financial penalty, there’s no way she can face that reasonably,” he said. And nurses across Canada apparently side with Strom — an open letter has been presented to the SRNA urging them to reverse their decision. A GoFundMe account was also opened to help her pay the fine, which Strom didn’t know about until after it had been created. “She’s pleased, but very surprised — very, very surprised — that that would just sort of pop up like that,” Davies said.