Former Johns Hopkins Chief of Psychiatry: Being Transgender is a ‘Mental Disorder’ and ‘Biologically Impossible’

Bruce Jenner’s transformation into a so-called woman named Caitlyn has brought the transgender issue back to the forefront of society. And one doctor, the former chief of psychiatry and the prestigious Johns Hopkins Hospital, is speaking out, saying that being transgender is a mental disorder, and that it is biologically impossible to change sexes. 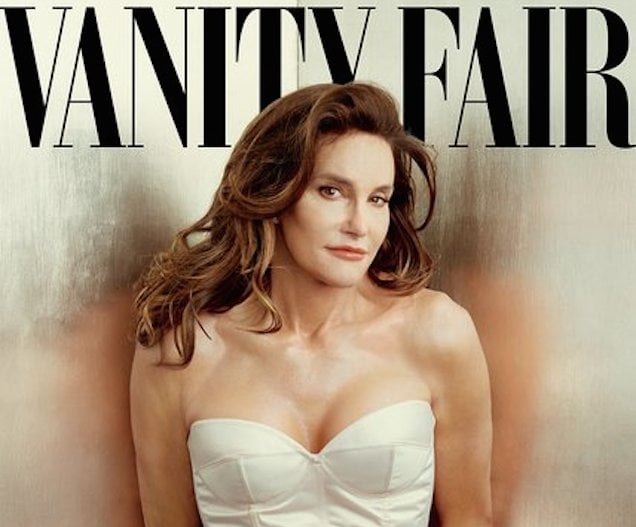 The former psychiatrist in chief for Johns Hopkins Hospital is pouring rain on the Bruce Jenner “Call Me Caitlyn” parade that’s sure to have the former Olympic athlete’s cheerleaders steaming.

Not only does Dr. Paul R. McHugh consider changing sexes “biologically impossible,” he thinks being what is popularly called “transgender” these days is actually a “mental disorder.”

McHugh, who has authored six books and at least 125 peer-reviewed medical journal articles, made the statements in a piece he penned for the Wall Street Journal that argued surgery is not the solution for patients who want to live life as the opposite sex.

Such people, he wrote, suffer from a “disorder of assumption” in believing they can choose their sex.

“This intensely felt sense of being transgendered constitutes a mental disorder in two respects. The first is that the idea of sex misalignment is simply mistaken – it does not correspond with physical reality,” McHugh wrote. “The second is that it can lead to grim psychological outcomes.”

The transgendered person’s disorder, said Dr. McHugh, is in the person’s “assumption” that they are different than the physical reality of their body, their maleness or femaleness, as assigned by nature. It is a disorder similar to a “dangerously thin” person suffering anorexia who looks in the mirror and thinks they are “overweight,” said McHugh.

… The pro-transgender advocates do not want to know, said McHugh, that studies show between 70% and 80% of children who express transgender feelings “spontaneously lose those feelings” over time. Also, for those who had sexual reassignment surgery, most said they were “satisfied” with the operation “but their subsequent psycho-social adjustments were no better than those who didn’t have the surgery.”

“And so at Hopkins we stopped doing sex-reassignment surgery, since producing a ‘satisfied’ but still troubled patient seemed an inadequate reason for surgically amputating normal organs,” said Dr. McHugh.

… Dr. McHugh also reported that there are “misguided doctors” who, working with very young children who seem to imitate the opposite sex, will administer “puberty-delaying hormones to render later sex-change surgeries less onerous – even though the drugs stunt the children’s growth and risk causing sterility.”

Such action comes “close to child abuse,” said Dr. McHugh, given that close to 80% of those kids will “abandon their confusion and grow naturally into adult life if untreated ….”

For starters, it doesn’t matter how many surgeries one has or how they alter their appearance — you can’t change your DNA or your chromosomes, so Bruce Jenner can prance around in a dress and call himself Caitlyn all he wants, but it doesn’t make him a woman. Nothing will. It’s also important to realize that we literally treat no other body dysmorphic disorder the way we do transgender people. People suffering from anorexia, who think they’re disabled but are not, who want to amputate healthy limbs… we treat all of them as the ill people they are, as people suffering from mental illness who need help. So why is it that for some reason, people who think they are the wrong gender are the magical difference?