You’ve got to be freaking kidding me![1] This is just how far gone California really is. Currently, if you knowingly give someone HIV through sex, blood or semen donations, you can get up to seven years. That’s far too low for murder in my book. It’s still a death sentence. Now, state Sen. Scott Wiener (D-San Francisco) and others want to downgrade it from a felony to a misdemeanor. They say it stigmatizes those with HIV. So, just make giving a deadly disease knowingly to others a slap on the wrist. Nice. Why not? They’ve made Manson into a series, why not this? SMH.

Between 1988 and June 2014, there were 357 convictions in California for an HIV-specific felony that would have been downgraded by SB 239, according to a study by the Williams Institute at the UCLA School of Law, which conducts research on sexual orientation and gender identity law and public policy. So, according to Wiener, giving people HIV legally will encourage people to get tested? Who knew? This is just insane. 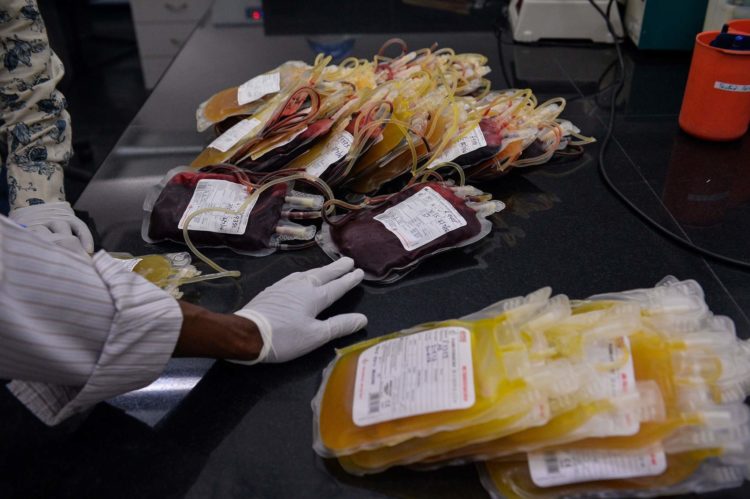 From the Los Angeles Times:

In a test of shifting attitudes about HIV, a group of state lawmakers has proposed that it no longer be a felony for someone to knowingly expose others to the disease by engaging in unprotected sex and not telling the partner about the infection.

The measure by state Sen. Scott Wiener (D-San Francisco) and others would make such acts a misdemeanor, a proposal that has sparked opposition from Republican lawmakers.

“HIV-related stigma is one of our main obstacles to reducing and ultimately eliminating infections,” Wiener said. “When you criminalize HIV or stigmatize people who have HIV it encourages people not to get tested, to stay in the shadows, not to be open about their status, not to seek treatment.”

Currently, those convicted of felonies can be sentenced up to seven years in prison.

The vast majority of convictions that have transpired were in prostitution solicitation incidents in which it is unknown whether any contact beyond a conversation or an exchange of money was initiated. A sex worker can be charged with a felony if he or she is HIV-positive and solicits sex from another person without telling them of their infection, even if the two do not have sex, Wiener claims. So, what Wiener is doing is encouraging homosexual sex and prostitution. This guy’s a winner.

Since AIDS was discovered, nearly 35 million people have died worldwide from it. This would really up those numbers here in the US. Share the wealth and the death in California. Yes, there are expensive medicines that can extend your life, but they don’t cure it. The disease is fatal. Knowingly giving it to someone in my book is murder, plain and simple. There should be responsibility, accountability and consequences here. Not a green light for the willful spread of a deadly disease. 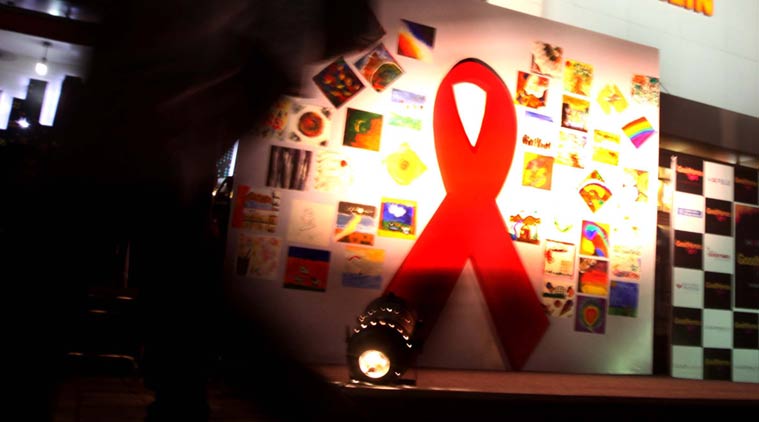