‘It Is NOT Okay to Be Overweight’: This Fitness Motivator’s Rant Aimed at Fat People Goes Viral

A former Army drill sergeant’s video blasting fat people for being overweight has gone viral, and it’s causing both anger and praise. In the video, he says that people who are overweight are coming up with excuses rather than eating healthy. 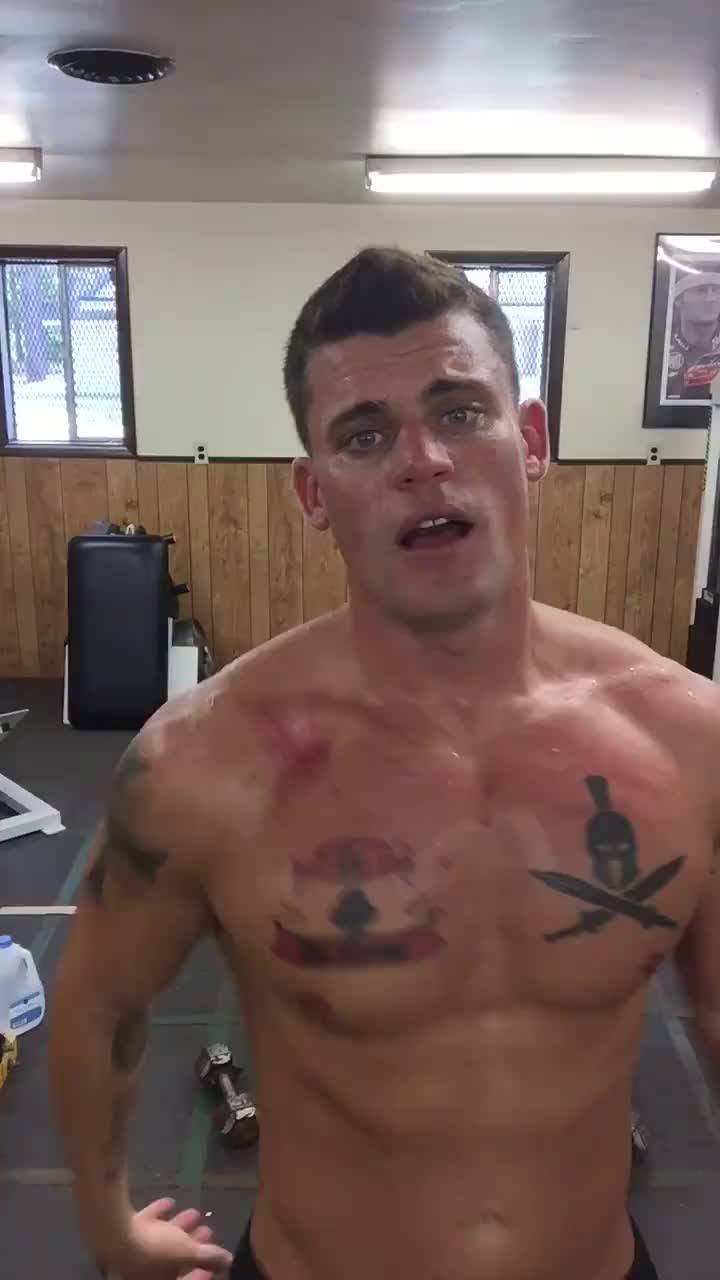 “Your personality might be beautiful, but your body is not. It is not okay to be overweight,” he said at the outset of the video.

Burk, who told TheBlaze he faced some bullying in his younger days for being “a little chunky,” said what really bothers him is when he watches parents raise their children to be unhealthy.

“I’ll watch someone overweight come in that [fast food] restaurant,” he said. “And you know what I’m looking for right behind them? The children that are exactly the same way. Direct reflections of those people because they can’t teach them right. Because they are too lazy to go out there and cook a f***ing healthy meal.”

“So don’t tell me some bulls*** excuse as to, ‘I just can’t.’ Motherf***** that is bull**** and you know it. That is bull****. You’re trying to just pass that excuse off because you are simply f****** lazy,” he added. “It requires some effort to get up there and take an active role in your children’s life. That’s what’s called being a parent …. but instead you are going to feed them s***. Garbage after garbage after garbage.”

The 31-year-old said it’s no surprise their children will be bullied.

“And then you’re going to wonder why your children get made fun of at school? Yeah, that’s a fact of life people. Bullying is out there. Who do they go for first? The overweight kids. Why? That’s just how life is. I don’t agree with it, I was bullied, but that’s just the way it is,” he said.

“You’re putting your children at risk for low self-confidence when you feed them s*** after s***. And I don’t even want to mention how unhealthy it is!” Burk added.

Burk told TheBlaze that his video was not him trying to fat-shame, but instead raise awareness. He compared his message to the anti-smoking campaign which encouraged others to live a healthier life.

“I just put it in a form that wakes them up and slaps the in the face with what’s going to happen,” he said. “Look at the children aspect of it. These kids don’t know any better.”

“Why is it acceptable in our society for people to post songs that say ‘F that skinny you-know-what,’ or people to stereotype gym-heads or gym-rats and say these skinny women are yada-yada-yada — and you say one thing about someone who is obese and suddenly you are a fat-shamer,” Burk told TheBlaze. “How does that work? How is okay to do it to one group of people but when you do it to another you are suddenly attacked?”

Burk is right that we make too many excuses for obesity in our culture today, and that people come up with excuses for being unhealthy. But it’s hard to say whether or not this approach will convince many people to change their lifestyle, or how “motivational” they will find this.