Judge Gives Harsh Ruling And Charlie Gard’s Mom Lashes back “What if it was your child!”

Score one for socialized medicine. Hooray…you killed a child[1].

Charlie Gard’s mother Connie Yates had understandably left a British courtroom in tears after the judge in the case declared Charlie would have to die in a hospice if his parents and that hellhole of a London Hospital that has been refusing to release her child can’t come to an agreement over where he will be when the hospital system removes his life support.

They not only delayed any chance of treatment and held him in their prison hospital, taking away every right of a parent, they now won’t even let him pass with his family at home. Socialism is before you, college liberals. Take a long look at what you’re so in love with.

Charlie’s parents have been fighting like hell with the hospital for their right to take Charlie home so he can be surrounded by friends and family before they remove him from life support. However, the hospital has declined to even allow him that dignity — saying that it doesn’t THINK his ventilator could fit through the front door of the home. 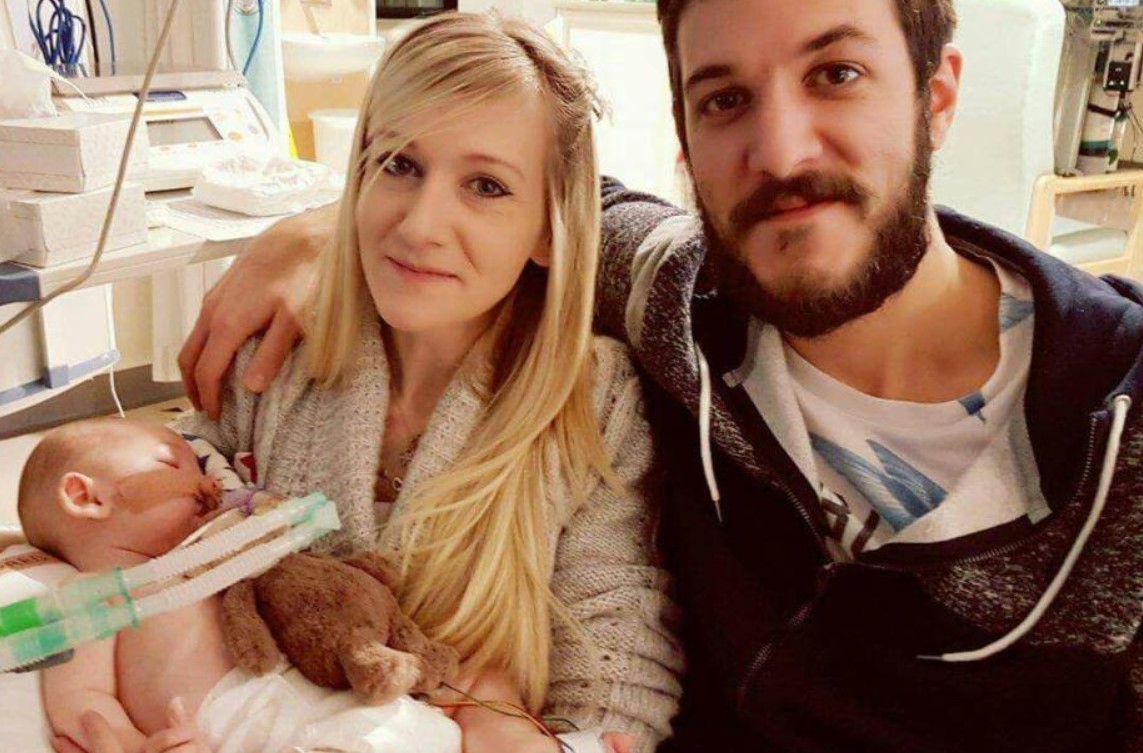 Charlie’s parents have said that they have found a doctor who has volunteered to look after the 11-month old boy so they can spend the last days of the poor boy’s life together and away from the hospital. Judge Francis says Charlie will die in a hospice unless both sides can come up with an agreement?! Just rule that they can go home with their dying child! What a piece of crap judge! There is no justice or mercy to be found in the British legal system.

That prompted a devastated and emotional response from Yates.

Charlie Gard’s mother fled the court in tears as a judge confirmed the child will die in a hospice unless both parties can come together on a decision by midday tomorrow.

Connie Yates – the mother of Charlie – began crying and shouting, “What if it was your child?” And who can blame her anguish or pleading?

The mother had once said:

“We promised Charlie every day we would take him home. It seems really upsetting, after everything we’ve been through, to deny us this.”

It seems that’s going to be a promise that socialist healthcare will break.