Memory Loss by Aging Could Be Stopped by Blocking Brain Protiens

Who wouldn’t want to preserve the memories of a life well-lived? There might be a way to stave off the memory loss people experience as they get older. An incredible study now shows that this might be a real possibility in the future: [1] 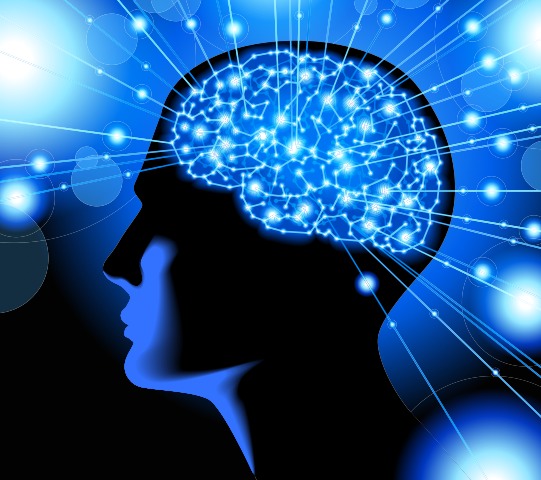 As people age, a protein that disrupts brain cell repair gradually builds up in the blood and cerebrospinal fluid. The offending protein, called beta2-microglobulin (B2M), has now been shown to affect how mice perform in memory tests.

Work is already under way to identify drugs that mop up or destroy B2M which will allow the researchers to test if the same applies to humans. If so, the same drug could offer a solution.

“Right now, the idea is to develop antibodies or small molecules that can either block the effects of the protein or help to remove it from old blood,” says Saul Villeda of the University of California at San Francisco.

Villeda’s discovery is the first detailed investigation of a so-called “anti-elixir” factor, in other words one that builds up with age and causes brain degeneration.

Most research aimed at reversing ageing so far has focused on “elixir” factors – agents that bring back lost youth. For example, when the the blood of young mice is injected into old mice, it halts brain and muscle degeneration, helps fractured bones heal and prevents heart damage.

Ultimately, the best strategy to combat ageing might be through treatments combining “pro-youthful” factors with drugs that neutralise “pro-ageing” factors like B2M.

B2M’s main job is to help the immune system tell the difference between foreign cells and those from the body, but it also plays a role in development of the nervous system.

When Villeda’s team injected B2M into the brains or blood of young mice, they performed almost as badly as elderly mice on two kinds of memory test. When the molecule had been naturally eliminated from their bodies – around 30 days later – the animals’ performances returned to normal, suggesting the effect of B2M is reversible.

Some mice had been genetically engineered so that they couldn’t make B2M. These animals performed equally well regardless of age.

“It may not be this factor alone that causes the memory loss,” says Benjamin Alman of the Hospital for Sick Children in Toronto, Canada, who is trying to find molecules in young blood that heal bones faster.

“But it does raise the possibility that failing memory can be rescued by drugs that interfere with these circulating factors,” he says. “The concept is very exciting, and would have been unthinkable a few years ago.”

Modern medicine has a been a saving grace for many. The idea that memory loss could be stopped or reversed in our aging populous would be a godsend. I hope that this is something that becomes available in my lifetime. I would never want to forget my wild, wonderful life.