Two babies who were diagnosed with terminal leukemia, have since been cured[1] and doctors are claiming it is all by a revolutionary technique. 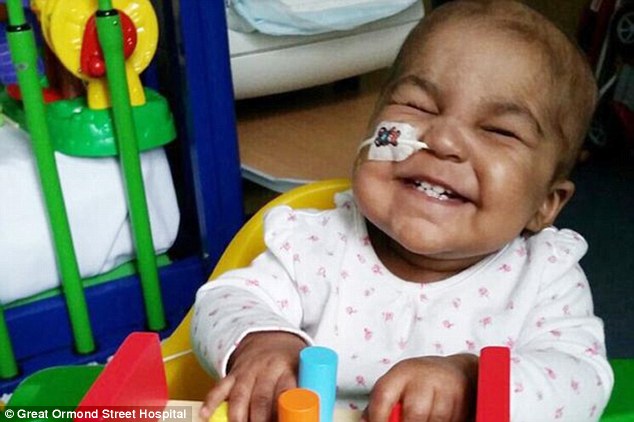 A year after the injections, doctors have described the children’s results to the treatment as ‘almost a miracle’ and ‘staggering’ – heralding it as the world’s first successful treatment of cancer. The experiment increases the outlook of off-the-shelf cellular therapy using donor cells at an affordable rate that could be dripped straight into a patient’s veins at anytime.

Treatments using engineered T-cells, also known as CAR-T, are fairly brand-new, revolutionary and are not for sale as of yet. But they have shown to work miracles when dealing with blood cancers.

The cases received far-flung media attention along with a healthy dose of criticism. Because both babies also received chemotherapy, professionals say that researchers cannot be certain that CAR-T was what cured them.

Stephan Grupp, director of cancer immunotherapy at the Children’s Hospital of Philadelphia, shared what he thought with Technology Review:

‘There is a hint of efficacy, but no proof. It would be great if it works, but that just hasn’t been shown yet.’

But on the other hand, Professor Waseem Qasim, a physician and gene-therapy expert who led the tests, reported that both children remain in remission – one 18 months and the other a year after treatment.

Layla’s mother, Lisa Foley, explained how the decision to help her daughter came about:

‘We didn’t want to accept palliative [end-of-life] care and so we asked the doctors to try anything for our daughter, even if it hadn’t been tried before. I consider ourselves lucky that we were in the right place at the right time to get a vial of these cells. Hopefully Layla will stay well and lots more children can be helped with this new treatment.’