She Was At the Gym When Strangers Surrounded Her. What They Say Saves Her Life

Lauryn Lax was 27 years-old and weighed just 79 pounds.[1] She was anorexic and didn’t realize just how close to death she was. A small group of strangers from her gym stopped her one day, surrounded her and did an intervention. They got her to go to a doctor right away. Her heart rate had dropped into the 30s and they thought she would need a pacemaker. Her health was so poor, they had to keep her in the hospital for a while to stabilize her and her heart. Then the doctor told her she could either stay in the hospital for 6 to 8 weeks with a feeding tube in her or opt for a residential treatment center. She chose the center and was there for a year recovering and getting to the bottom of why she was ill. She’s recovered now and wants to help others. If not for the kindness of strangers, Lauryn wouldn’t have made it. 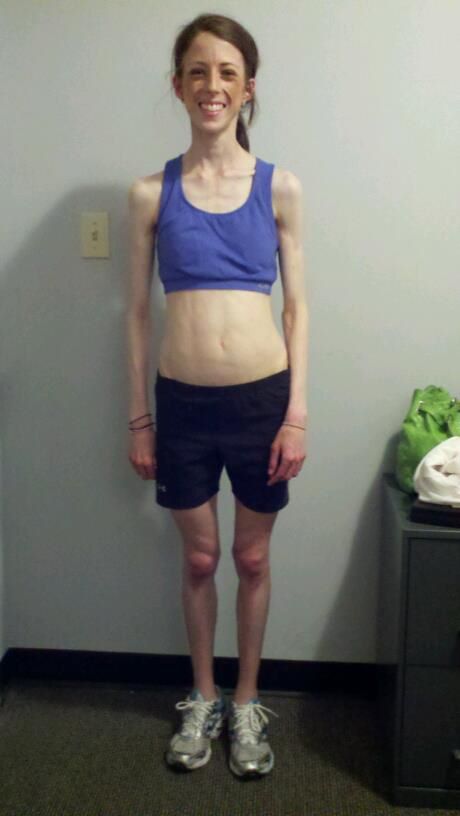 Lauryn Lax had suffered from anorexia for eighteen years and found herself on the brink of death—that is, until a group of “secret angels” saved her life.

Lauryn had become anorexic at just nine years old, and by the time she was twenty-seven she weighed just 79 pounds. It seemed like her illness would only lead to her death, but one fateful day everything changed.

ABC reports[3] that she was on her way into the gym when a stranger came from behind her, saying, “Good morning, Lauryn.”

“I saw not one but several other individuals come up behind me and circle around me, and one of them stepped forward and said, ‘Lauryn, we’re scared for you.’”

This group of strangers attended Lauryn’s gym[4] and had become so worried about her weight, they staged an intervention.

After a few minutes of arguing in the parking lot, the group convinced Lauryn to visit a doctor on the spot, where she got her vitals checked.

Immediately after seeing the doctor, Lauryn was transferred to a hospital due to the fact that her her heart rate dropped into the 30s, and doctors thought she would need a pacemaker.

She ended up staying three days in the intensive care unit because her health was so poor, and then another three weeks in the cardiac arrest unit until her heart rate stabilized.

It was here that the doctors gave her an ultimatum:

“The doctor came to me and said you can stay another six to eight weeks in bed with a feeding tube or you could go into a residential treatment center to get to the bottom of your illness.”

“I opted for the residential center in Miami, where I stayed for almost a year.”

Now that Lax has recovered from her illness, she reflects on the strangers at the gym, calling them “angels.” She credits them with saving her life.

“Honestly I think if those strangers had not stepped in I would not be alive today.”

“They were the answer to a prayer that I didn’t know I was praying for.”

Now that Lax is healthy and out of treatment, she is beyond thankful to the group of strangers who were willing to confront her.

After her treatment, Lax set up a therapy center called THRIVE Wellness and Recovery[5] to provide help to others suffering from anorexia.

Commenting on her program, she said:

“I aim to transform eating disorder recovery into a more holistic approach.”

“THRIVE Wellness and Recovery is a recovery support system where I discuss a client’s goals and help them get through their health disorders.”

“My five-year goal is to open up a holistic healing center in Austin, but for now I would like to reach more girls and women who desire freedom from their disorders.”

Lax currently resides in Austin, Texas, where she hopes to go back to school and became a doctor of occupational therapy and nutrition.

There are many people out there that suffer from weight issues… too much or too little for a myriad of reasons. It’s a mental thing first and a physical thing second. Most individuals can’t do it alone and it takes tremendous discipline and dedication to overcome something like this. Some might view what these people did as interfering or sticking your nose where it doesn’t belong. But sometimes it is the only thing that will save someone. Lax calls them her angels. She couldn’t see what they could and it would have killed her. I think what they did was brave and selfless. I also think Lax is very courageous and I hope she goes on to help others the way she was helped. 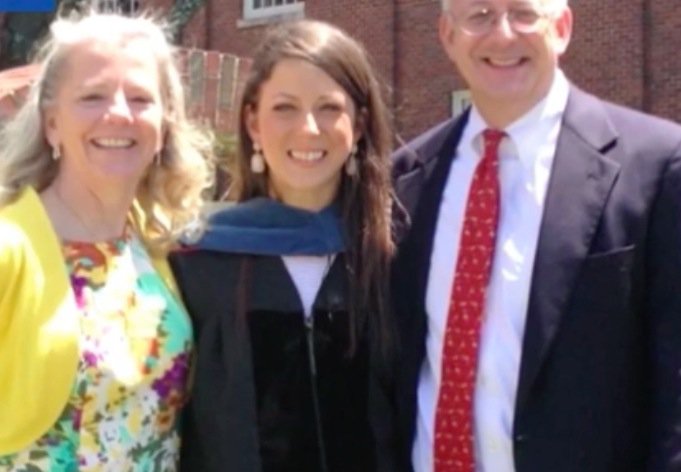 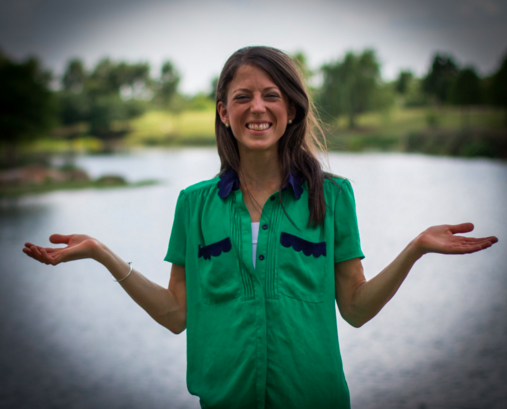