Virgina Democrat Calls For Slavery for Doctors: They Must Be Forced To Accept Medicare & Medicaid Patients

“With regard to the idea of whether you have a right to health care, you have realize what that implies. It’s not an abstraction. I’m a physician. That means you have a right to come to my house and conscript me. It means you believe in slavery. It means that you’re going to enslave not only me, but the janitor at my hospital, the person who cleans my office, the assistants who work in my office, the nurses.” — Rand Paul 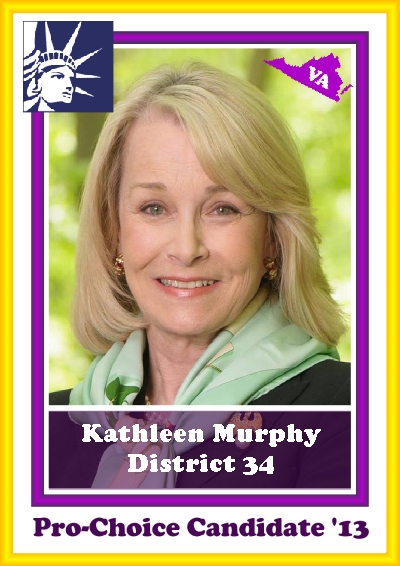 FYI last night at the Great Falls Grange debate, Democrat delegate candidate Kathleen Murphy said that since many doctors are not accepting medicaid and medicare patients, she advocates making it a legal requirement for those people to be accepted.

Democrats appear to want to make physicians slaves of the state, but Democrats don’t admit they would just drive more doctors out of practice into retirement and other occupations. The Obamacare law and regulations are causing millions of people to lose their health insurance, drop many doctors and hospitals. The HHS internal forecast is 93 million Americans would lose their health insurance due to the Obamacare law and rules about adequacy of insurance.

The reason so many doctors don’t want to take Medicare or Medicaid is because the government keeps costs down by refusing to pay what the doctors’ services are worth. In other words, for many doctors every Medicare & Medicaid patient is treated at a loss. Sometimes doctors treat these patients anyway because they have a relationship with them or because they feel like the volume benefits them, even though they have to pass some of the costs on to their other patients.

The easiest way to get more doctors to treat Medicare and Medicaid patients would be to pay what their services are actually worth, but that’s not what Murphy is advocating. To the contrary, she believes that doctors should be slaves to the state who should be forced to treat patients they don’t want at a loss. That is morally wrong, unconstitutional, and un-American.