A native Northwesterner, I am almost 100% certain that I would perish without my precious cups of warm coffee in the morning and my drive-thru pick me ups at random points through out the day. Who knew it could actually be good for me? [1] 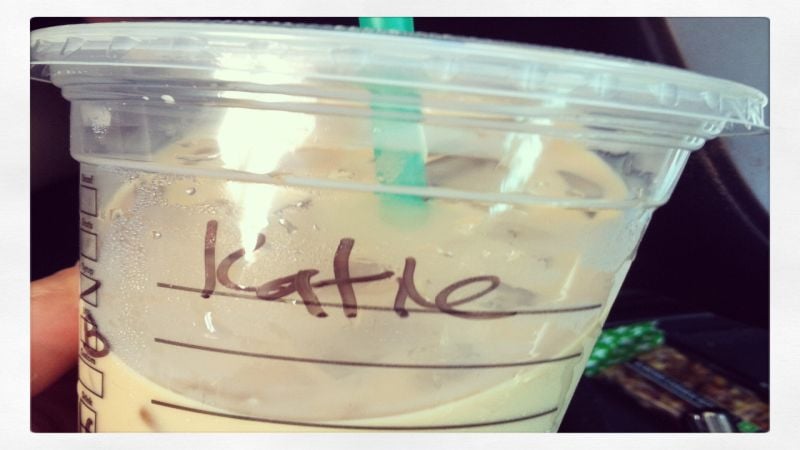 Who doesn’t love coffee? Whether in pumpkin spice latte form or brewed according to the latest, excruciatingly detailed specifications, it seems to have something for everyone. Including, it seems, those who want to improve their health.

It turns out that while other beverages have been grabbing all the health food glory, coffee has been quietly saving your life. That might seem a bit overblown, but as Healthy Holistic Living explains, you won’t believe all the good that two cups of coffee a day can do for you.

There’s more to coffee than a shot of caffeine in some hot water. It contains a fair amount of several necessary nutrients, including Riboflavin, Vitamin B5, and Manganese. More importantly, it contains a healthy amount of antioxidants—enough, in fact to be a better source of antioxidants for the regular coffee drinker than the combined amount of vegetables and fruits they typically consume.

And while that caffeine may be helpful in getting you out the door and through your morning, it’s also busy helping your body in other ways. Caffeine is linked to a boost in brain function, including reaction time and improved mood. It can also boost metabolism by as much as 11% and exercise performance by 11-12%.

Most surprising, however, is the way in which coffee is associated with a lower risk of disease. Researchers have found that regular coffee drinkers:

I’m liking my odds more and more in favor of my favorite beverage. I’ll pour an extra hot cup with vanilla this morning to celebrate…and wake up.