Frankly, I consider this election a crap sandwich and neither candidate is worthy of the office of the presidency. But if the media is going to drag Donald Trump through the sleazy mud (and he deserves it, believe me), turn about’s fair play with the Hildabeast. The woman is just vile[1] and her language shows it. She has a regular potty mouth worthy of well… Hillary Clinton.

Clinton seems to have a fondness for the ‘F’ word. She uses it a lot. She also seems to hate Jews… shocker there. And of course she is infamous for her hatred of a) the Secret Service, b) the police and c) the military. She’s an all-around racist and hater. So, really her taking the high road over Trump is just laughable. She released those audios this weekend to deflect from the WikiLeaks dump exposing more of her corruption. She’s even worse than Trump. 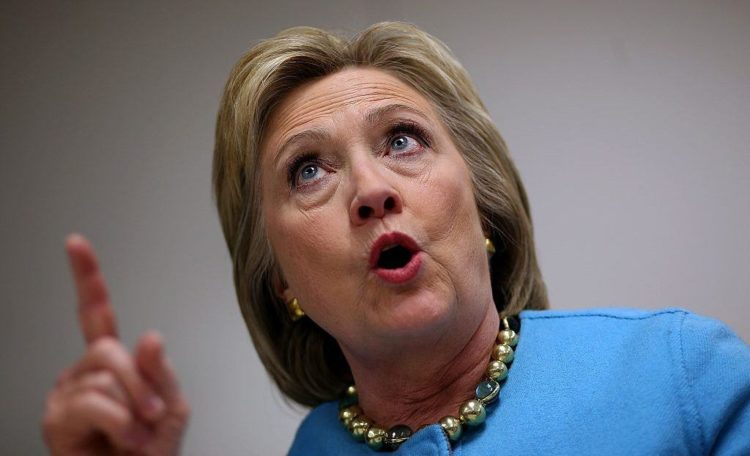 The following are 13 documented quotes from Hillary Clinton—and some of them are sexually explicit.

5. “If you want to remain on this detail, get your f***ing ass over here and grab those bags!”

What a freaking hosebeast this woman is. And there are many, many more instances of comments from Clinton that are just as bad over the years, trust me. She’s hated by staff and security for a very good reason… she’s a b*tch. By the way, at least one of those quotes above shows the disdain she has for her hubby and his lack of discipline when keeping it in his pants.

This woman is a disgrace… she’s about as far from being presidential as it gets. She’s also a communist who wants to finish off the Constitution and our rights. Do we really want the first female president of the US to not only be a crook, but a crass shrew? An elitist political whore who only cares about her own wealth and power is not the leader this country needs… now or ever. 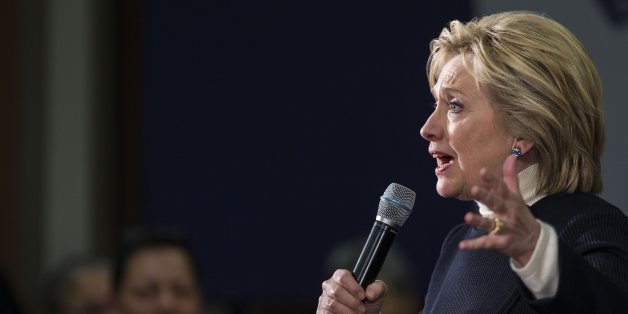