The Clintons have ties to lots of shady people, but the latest connection to pop up will probably have them sweating. It turns out that one of their former employees is a terrorist with ties to the Muslim Brotherhood, and was just sentenced to life in prison. 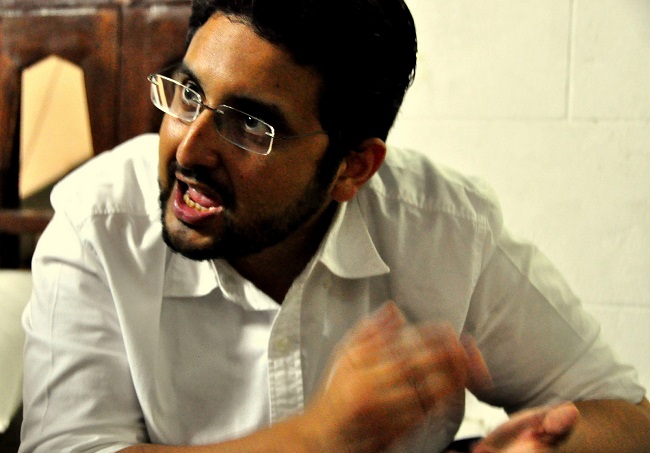 He is also a former employee of the Clinton Foundation.

Both Gehad El-Haddad and his father, Essam el-Haddad, were the closest advisors to Mohammad Morsi.

As Liberty News Online says, “One thing is clear: Essam and Gehad aren’t just close family members; they were close collaborators. Essam had another partner in crime as well. His name is Ayman Ali. Via El-Fagr (translated): Essam Haddad and Ayman Ali worked as former advisers to the president, Mohamed Morsi, and are in a high-security prison (Al-Aqrab) in Egypt. Both are charged with major espionage with foreign countries.”

“As for its record in funding terrorism, the el-Haddad family has the equivalent of a terrorist rap sheet, via Estkal (translated): “Al-Haddad family worked with the International Islamic Relief Organizations (IIRO).” In August 2006, the Treasury Department also designated the Philippines and Indonesian branch offices of the IIRO as terrorist entities “for facilitating fundraising for al-Qaida and affiliated terrorist groups.”

The last thing Hillary Clinton needs is another scandal surrounding her. But then scandals and the Clintons go hand-in-hand, so for her supporters, what does one more matter?