Once upon a time, Donald Trump was good friends with Bill and Hillary Clinton. They even attended his wedding to Melania Trump. But ever since Trump ran against Hillary for president — and won — there’s been nothing but bad blood between them. And now, Bill Clinton is going after Trump[1]. 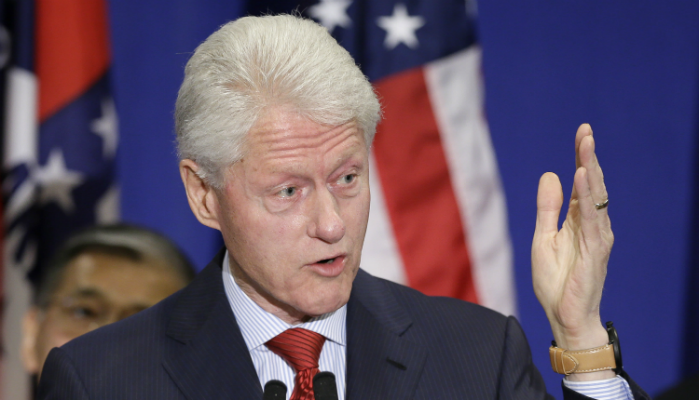 Clinton recently spoke to a reporter from The Record-Review, a newspaper that serves the Bedford and Pound Ridge communities of New York, not far from the Clintons’ home in Chappaqua. Earlier this month, he also spoke to reporters inside a bookstore in Katonah, New York. And he had a lot to say about Trump, who Clinton says “doesn’t know much” with one exception: “One thing he does know is how to get angry, white men to vote for him.”

In addition to slamming Trump, Clinton also spoke about the claims that Russia interfered with the election. “You would need to have a single-digit IQ not to recognize what was going on,” he said. He also blamed FBI Director James Comey for Hillary’s loss, saying that Comey “cost her the election” by announcing that the FBI was re-opening the investigation into Hillary’s e-mail scandal just two short weeks before election day. 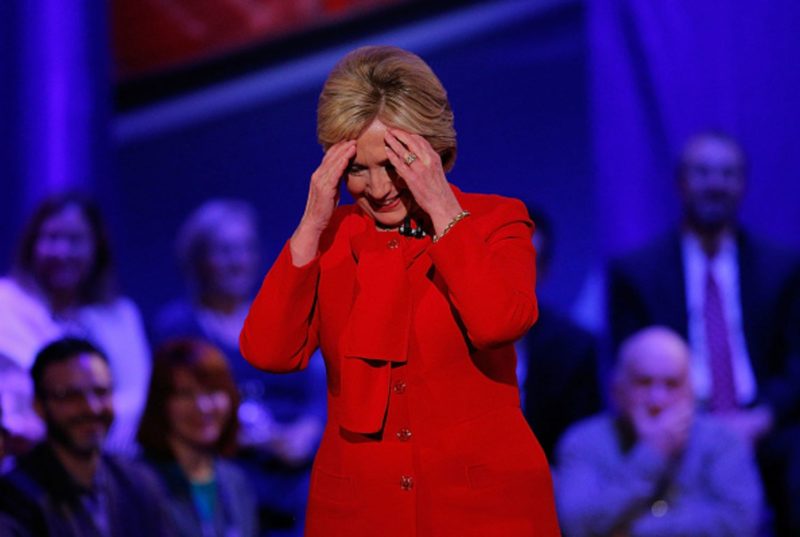 Trump has been much classier than the Clintons have been since the election, something that Bill Clinton himself even alluded to. He admitted that Trump called him after the election and that Trump was friendly towards him, “like it was 15 years ago.” He also said that Trump told him that Hillary “was tougher than I thought she’d be.”

Bill Clinton also seems to have a little bit of a wounded ego. The media has been reporting frequently on Trump’s “landslide” victory, even though Trump did not win the popular vote. “Landslide? I got something like 370 electoral votes,” Clinton scoffed. “That was a landslide.”

Sounds like someone may need a time out until they get over their hurt feelings.