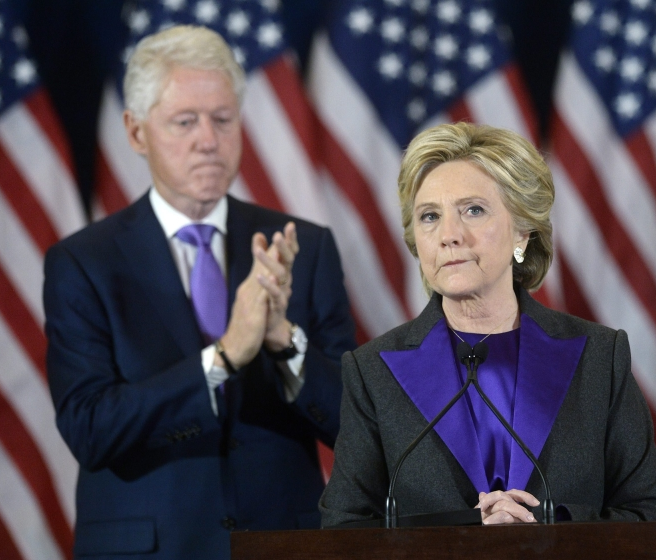 House Republicans, teaming up behind Rep. Devin Nunes, have announced a joint investigation into the sale of the Uranium One company to Russian interests under the Obama administration.

Rep. Nunes, a California Republican, is the Chairman of the House Intelligence Committee and said that while they’re “not going to jump to any conclusions,” they are particularly interested into whether or not the FBI or the Department of Justice had run an investigation into the sale. New information in the last few days has brought to light that there were reports of bribes and kickbacks to sponsors by the Russians while they were actively looking to expand their uranium interests.

The joint committee combines both the House Intelligence Committee with the Oversight and Government Reform Committee. They will look into whether there were FBI files on the Russian deal, which included the Russian Rosatom purchasing 20% of America’s uranium stocks when they purchased the Canadian company, Uranium One, in a deal that took place from 2010 to 2013.

All during the campaign, we heard from the mass media and the Democratic campaign that Russians had bought off the Trump campaign. They were digging up times that anyone in the Trump family had visited Russia and even after they lost, blamed Russian interference and Russian trolls. Now we’re finding more evidence that the Russians were funding the Clintons. Gee, sounds a lot like Hollywood — the actresses out there crying about a rape culture, when really it’s just Harvey Weinstein.

The Chairman of the Senate Judiciary Committee said that they are also investigating. Chair Chuck Grassley has been raising questions about the deal for years, saying that he never let it go because he did not buy the excuses from the Obama camp saying that they had no reason to halt or stop the deal.

From last night’s Hannity, here’s Peter Schweizer and Dr. Sebastian Gorka talking about the deal. Gorka left the administration because he felt he would be more useful to making America great again outside of the White House. Peter Schweizer is the author of 2015’s Clinton Cash which first broke the Uranium One story.