A former DC based[1] US Justice attorney is now claiming that agents in the FBI want to take down the top dogs at the Department of Justice. I absolutely believe that. The attorney claims that the FBI is going to bring the whole place down. Man, I hope and pray that is true. 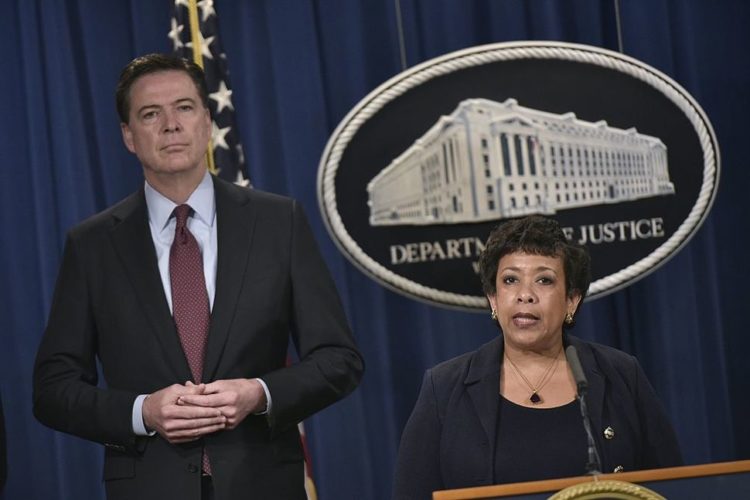 Agents within the Federal Bureau of Investigation want to take down the personnel at the top of the Justice Department, according to a former D.C. based U.S. Justice attorney.

“Just think of the FBI as the Vietcong. That’s what they are. They are digging tunnels under the Justice Department. They are going to sink that place,” Washington attorney Joe DiGenova told The Daily Caller Thursday.

FBI agents pushed forward, against the wishes of the Justice Department and without the support of bureau leadership, to investigate the Clinton Foundation, according to a Wall Street Journal report[4].

The FBI has gone somewhat rogue here. They did not destroy the laptops from Clinton they agreed to destroy. Now, they are discoverable evidence. They did not stop investigating the Clinton Foundation either according to the Wall Street Journal. For a long time, I’ve heard whispers of a revolt within the intelligence agencies and sure enough, here it is. Agents even went ahead without the support of the bureau’s leadership.

And that laptop of Weiner’s? Well, they say these agents have already reviewed it and know the contents of it. DiGenova had this to say: “I’m sure they’ve opened them up for god sake’s. You don’t think anybody is going to do that when they have access to it? Of course they’ve done that.” He believes that Comey reopened the investigation because he knows the contents of those emails. “He would’ve never sent that letter unless he had been told there was devastating information that showed that she had committed perjury — she Hillary Clinton had committed perjury on Capitol Hill. She had lied to the FBI during her interview on the July 4 weekend. And that in fact the 33,000 emails are probably on the laptop that she deleted.” Damning if true and again… sucks to be Hillary.

DiGenova claims everything is on that laptop… pay-to-play, classified information, plans to destroy information, etc. If so, Hillary’s goose is truly cooked. 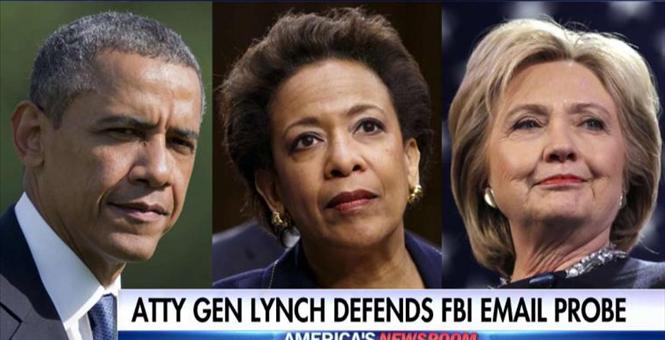