Guccifer 2.0 strikes again[1], coordinating with WikiLeaks. He just dumped 500 MB of documents showing and detailing 100,000 DNC donors’ contact information. He also released a list of pay-to-play donors who received high-level political and diplomatic positions once they contributed huge sums to Hillary Clinton’s foundations. The dump even has more emails on Hillary’s failing health.

Of course, the DNC blamed Russia for this and guess what? They’re right. But it doesn’t change anything concerning the corruption of Hillary Clinton, it just exposes it. Russia clearly wants a Trump win here and they may just get their wish. Well, that and chaos and violence in our streets, which is what they really want. 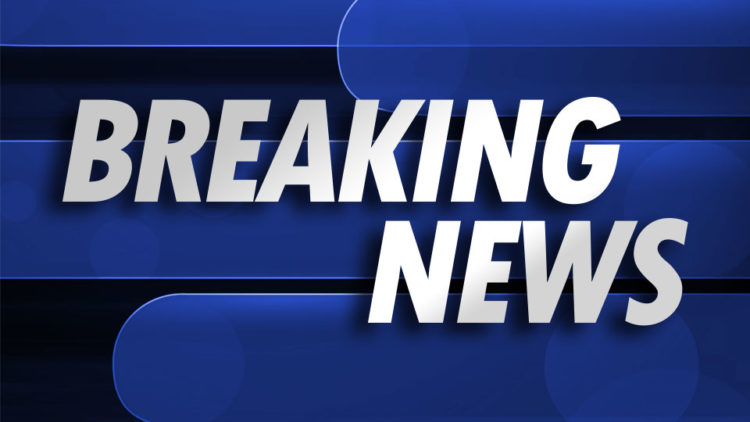 After addressing a cybersecuirty conference in London, notorious hacker ‘Guccifer’ shared over 500Mb of documents[4] detailing 100,000 DNC donors contact info and donations. A large number of the largest donors received senior diplomatic or political positions following the donations, ranging from UK Ambassador to Assistant Attorney General. The DNC released a statement pre-emptively claiming that this was the work of Russia (and reigniting Trump’s links to Putin).

The DNC was quick to respond to the latest hack claim Tuesday through its Interim Chair Donna Brazile, who stated that the “DNC is the victim of a crime,” which she blamed on “Russian state-sponsored agents,” while also cautioning that the hacked documents were still being authenticated by the DNC legal team, as “it is common for Russian hackers to forge documents.” DNC pre-emptively published a statement in an attempt to change the narrative.

First off, they know damn well the documents are legitimate and it has them in a panic. Second, just because a crime was indeed committed against them, doesn’t soften the fact that the DNC and Hillary Clinton are guilty of their own crimes many times over. They tried to head this off by diverting attention to Russia and instead, made themselves look even more complicit and corrupt. This is the DNC playing victim when they are no such thing… they were outed and rightly so.

Having said that, notice how RT, the media propaganda arm of the Kremlin, is working overtime on this:

Once again blaming Russia (and Trump)… As RT reports, it’s not the first time that the name of Vladimir Putin has been brought up in the US presidential campaign, but this time the US president used this “argument” while openly campaigning for Clinton against Trump. The situation has become “really ludicrous and it borders on the ridiculous,” believes Gregory R. Copley, editor of Defense & Foreign Affairs.

Putin is an evil man and Russia is our enemy, no doubt about it. And Trump cozying up to them either means he is a useful idiot or a willing tool of Putin’s. There’s nothing ludicrous or ridiculous about that. It is beyond troubling that so many Americans are siding with Putin, who is a corrupt communist and still the head of the FSB as well as Russia. He did not get to be the richest man in the world by hard work. He made his money the old-fashioned way through terror, mafia-tactics, thuggishness and brutality.

The hacking is not alleged, it is a fact and Russia is playing an end game that Alexander Dugin is behind and manipulating. You are not paranoid if they are really after you and Russia is after us. War is coming. 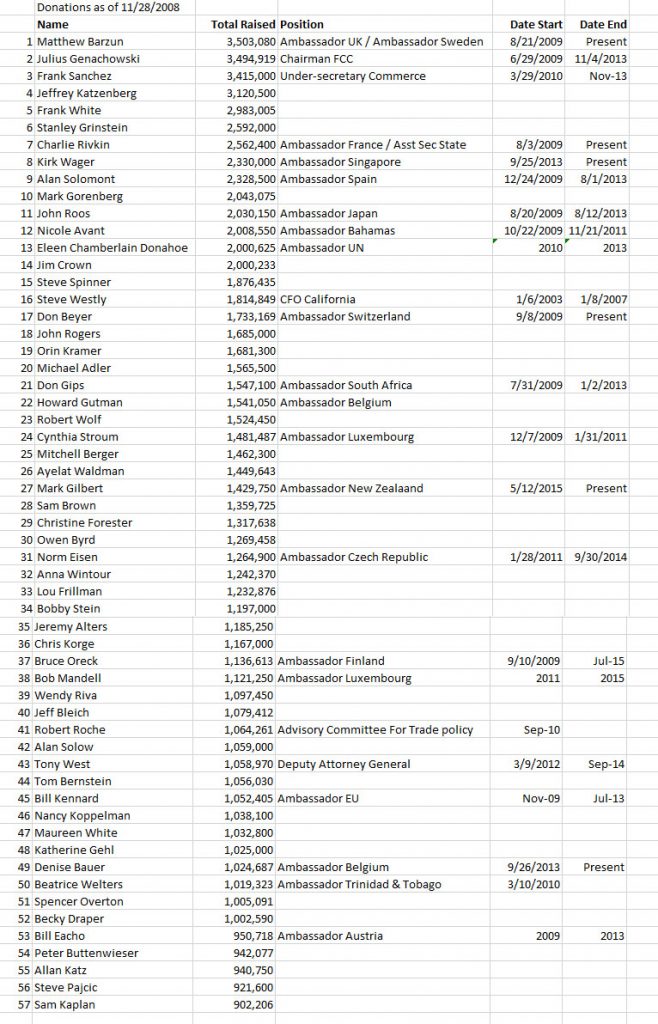 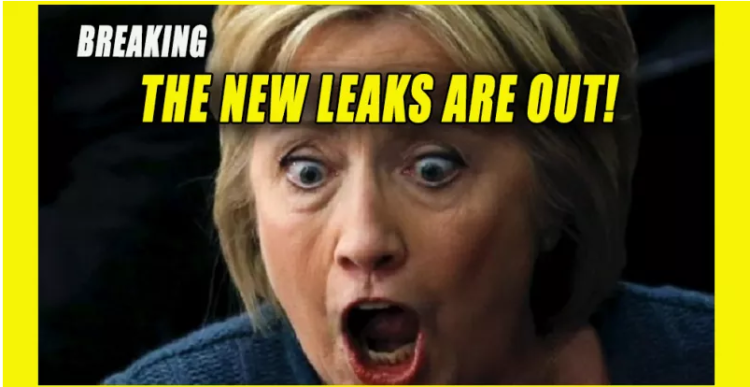