Hillary Clinton just announced that she was ready to officially step back into the public eye, but it appears that she’s ready to do more than just that. Rumors have been flying that she is considering running for mayor of New York City, but according to her campaign manager, she’s aiming a lot higher than that[1]. 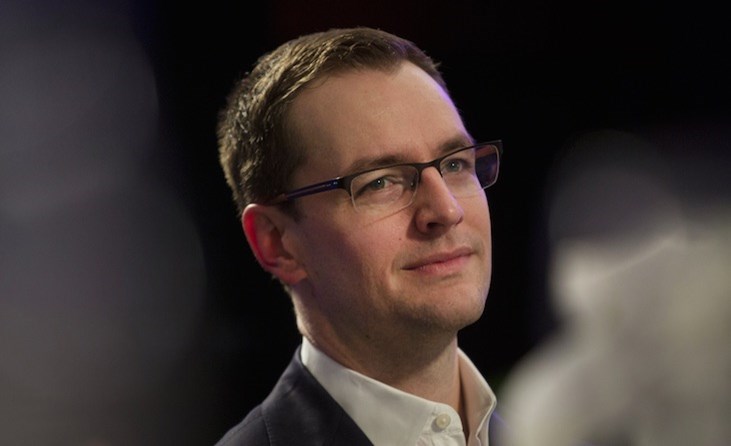 Robby Mook appeared on “For the Record With Greta” on MSNBC, where he discussed potential Russian tampering in the 2016 presidential election. But host Greta van Susteren also pointed out that he had been spotted in Pennsylvania over St. Patrick’s Day weekend, where Hillary Clinton also was coincidentally giving a speech. She thought that it could be a sign that Hillary was considering running for president again in 2020… and Mook refused to rule it out.

“I’m going to let her answer for that,” Mook said. “I think what happens right now, we’ve got to get to the bottom of what happened in 2016 then we can start worrying about the next cycle. But we’ve got to make sure that this cannot happen again in two years or four years to anybody else.”

For now, he says that Hillary is focused on investigating Russia’s interference with the election.

Trump, for his part, has been vocal about his desire to run against Senator Elizabeth Warren. Warren has been considered the front-runner for Democrats, but Trump does not seem intimidated. “That would be a dream come true,” he said. “I think she would lose so badly.”

Do you think Hillary should run again in 2020?