Must be the year for plagiarism.[1] First, we had Melania Trump plagiarize part of her speech from Michelle Obama. Now we have Hillary Clinton lifting a famous line from Alexis de Tocqueville. Hannity points out that despite it’s apocryphal attribution to de Tocqueville, the attribution is actually spurious. It isn’t found in the French statesman’s most famous work Democracy in America, nor is it found anywhere else in his writings. Still, it is telling that Clinton can’t come up with her own memorable lines – she needs to use others to bolster her pablum that she feeds the masses. Hillary acted like it was her brilliance when reciting the line. Not so much. 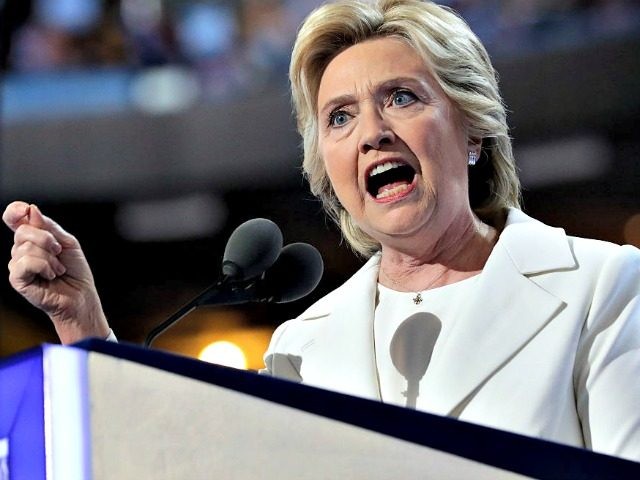 From The Sean Hannity Show:

Hillary Clinton’s DNC acceptance speech on Thursday evening hit on all of the expected themes. However, along with the typical liberal boilerplate there was one line in particular that sounded familiar.

“But here’s the sad truth,” Hillary said. “There is no other Donald Trump…This is it. And in the end, it comes down to what Donald Trump doesn’t get: that America is great – because America is good.” [emphasis added]

It’s a fantastic line. Unfortunately for Hillary, someone else wrote it.

The line “America is great because America is good” is pulled directly from a quote that has long been attributed to 19th century French writer Alexis de Tocqueville.

Bill Clinton also used the quote in 1994, but with attribution. And I’ve actually heard Hillary use this line before, I just can’t remember where. Clinton also said “Don’t boo, vote,” which is a line that President Obama often uses, including in his speech at this convention. I’m surprised anyone could stomach Clinton’s speech enough to catch that… it was a snoozefest. It was typical liberal, Marxist boilerplate spewage. She doesn’t believe America is great or good. It’s all about her power, her wealth, her image. Will you hear about this in the mainstream media? Nope, because they are in the tank for the Marxists. And besides, evil is never original.