Many people wondered what led the FBI to re-open their investigation into the Hillary Clinton e-mail scandal just weeks before election day. Now, we may finally get an idea of what investigators found: a judge has ordered for the search warrant that prompted the re-opened investigation to be released[1]. 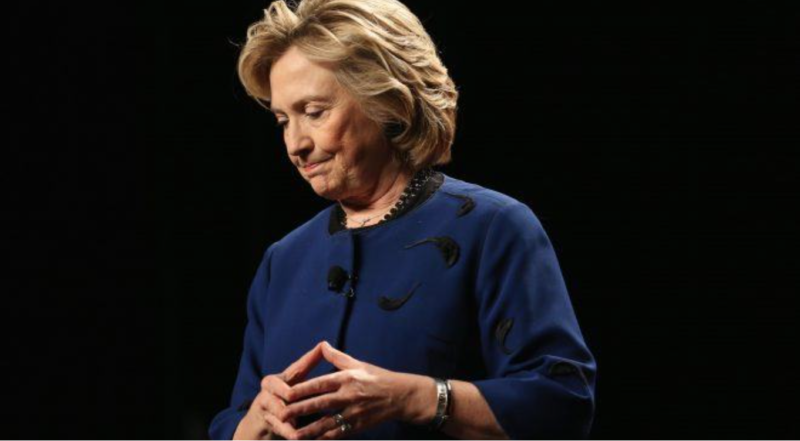 U.S. District Judge P. Kevin Castel argued that people have the right to see the documents and ordered them to be made public, albeit with certain portions redacted. The warrant led investigators to find e-mails from Clinton on Anthony Weiner’s laptop, which he shared with estranged wife and Clinton aide Huma Abedin. Initially, they were investigating Weiner for sending sexual messages to an underage girl.

FBI Director James Comey notified Congress that he would be relaunching the investigation into Hillary’s e-mails, although only a few short days passed before he then closed the investigation again. The investigation was to find out if she had mishandled classified information, but ultimately, Clinton was not charged with any crimes. She later complained that Comey’s decision to reopen the investigation cost her the election.