When news broke that Bill Clinton and Loretta Lynch met privately while Hillary is still under investigation, people were justifiably angry. Now, a watchdog group is taking action. 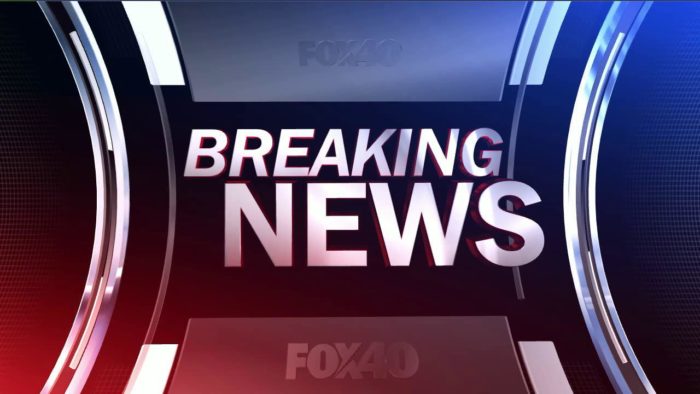 [T]he conservative watchdog group Judicial Watch, known for keeping a close eye on the investigation into Hillary Clinton’s private email server, has filed a complaint with the office of the Inspector General.

Judicial Watch asserts in their complaint that Lynch’s meeting “creates the appearance of a violation of law, ethical standards and good judgment.”

The complaint goes on to say, “Attorney General Lynch’s decision to breach the well-defined ethical standards of the Department of Justice and the American legal profession is an outrageous abuse of the public’s trust.”

The group contends that Lynch’s conduct and statements undermine confidence in her ability to impartially investigate the charges against the former Secretary of State.

The meeting, which lasted approximately 30 minutes, took place on Lynch’s private plane at an airport in Phoenix.

When reporters questioned the Attorney General regarding topic of the meeting, Lynch said they spoke only about golf, travel and Clinton’s grandchildren.

She assured reporters that at no time did they speak about the FBI’s ongoing investigation.

Oh, sure they didn’t talk about the investigation. And Hillary genuinely believed that the Benghazi attack was based on a YouTube video, too.