The rampant corruption and fraud[1] has gotten so widespread in our government and electoral system that the politicians don’t even try to hide it anymore. It’s massive and we just let it happen. I don’t support either candidate this time around, so I have nothing to lose (except my country and the Constitution) in this horse race. But it looks to me like the electoral tide favors Trump. With Hillary’s health and ever increasing stack of scandals, Trump seems to be the only alternative and that just pisses Obama off.

At a minimum, about 15% of illegal immigrants will vote in this election. It will probably be much higher in those states where they have relaxed or negated voter ID laws. The illegal immigrants they ‘accidentally’ gave citizenship to were no accident. This is part and parcel of their plan to terraform the voting demographic across the nation. Many of the refugees they are bringing in will also vote illegally. I’m sure they have been instructed to. This is about power and control for the Marxists. 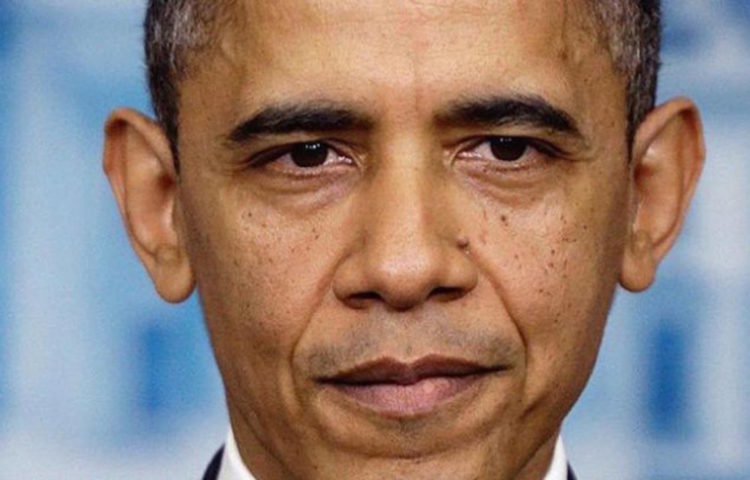 An internal Obama administration email shows immigration officials may be literally working overtime to swear in as many new “citizen voters” as possible before the Nov. 8 presidential election, a powerful lawmaker charged Thursday.

The email, from a U.S. Citizenship and Immigration Services field office chief and part of a chain of correspondence within the agency, urges the unnamed recipient to swear in as many citizens as possible “due to the election year.”
“The Field Office due to the election year needs to process as many of their N-400 cases as possible between now and FY 2016,” reads the email, which was disclosed to FoxNews.com by Sen. Ron Johnson, R-Wis., who chairs the Committee on Homeland Security and Governmental Affairs.

“If you have cases in this category or other pending, you are encouraged to take advantage of the OT if you can,” the email continues. “This will be an opportunity to move your pending naturalization cases. If you have not volunteered for OT, please consider and let me know if you are interested.”

Parts of the email were redacted before it was disclosed to FoxNews.com, but it was sent by the branch chief of the Houston Field Office District 17. It was not clear to whom it was addressed.

It’s not just the illegal and refugee vote either… the Democrats have started a huge push overseas to get Americans abroad to vote. Approximately 85% of them usually don’t, but that may change this year. They are actively being contacted and urged to vote for Hillary Clinton.

Then you have the voting machines themselves out of Venezuela which I contend are manipulated for votes as well. Once again, you will see people bused in to vote at locations which is also not legal or ethical.

Americans are going to have to rise up at some point and stop this. We are no longer a free voting Republic… we now exist under the illusion of freedom, when in fact our elections are rigged and it matters not what or who we vote for. The email above shows how the Democrats are illegally padding the voter roles. There is literally nothing they won’t do to win this time around. And they don’t care who knows it. They think they are above the law now and no one will stop them. Maybe they are right. 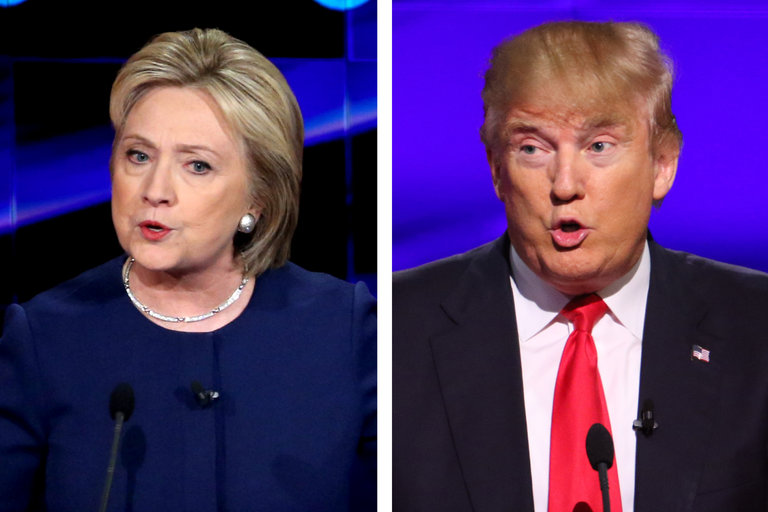