Huma Abedin is in a world of hurt right now[1], especially legally. She is feigning ignorance on the 650,000 emails found on Anthony Weiner’s laptop, but who believes that? I think those emails were her insurance policy and she never ever dreamed that Anthony’s laptop would be seized by the FBI. Except he couldn’t keep it in his pants around a 15 year-old and the rest is history. If she is proven to be lying, she could get five years for it. But if she is nailed on violating the Espionage Act… it will be monumentally worse for her.

Yesterday, Robby Mook, Clinton’s campaign manager, threw Abedin under the bus on this whole mess. Now, Abedin is talking to the feds. But she will tread carefully and not say anything more than she has to here. She’ll try to save herself and if you can believe it, Clinton. Fully one third of voters say this scandal is now affecting their vote. Trump could now very well be our next president over all this. 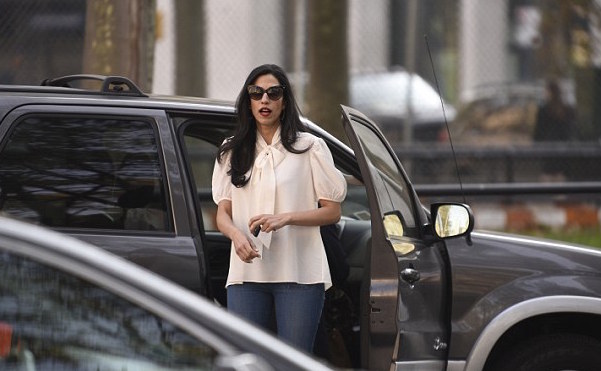 Huma Abedin’s lawyers are set to meet with the Justice Department and FBI to discuss the emails found on her sexting husband Anthony Weiner’s laptop – two days after the FBI dramatically announced it had reopened the investigation into Hillary’s handling of classified material.

Questions are mounting over right-hand woman Abedin’s future on the Clinton campaign as she was pictured in New York today at campaign HQ while her boss was in Florida.

She has reportedly pleaded ignorance about how the emails ended up on her husband Weiner’s laptop – and were subsequently found by FBI agents after DailyMail.com exposed him sexting a 15-year-old girl.

The scandal leaves the Clinton campaign facing disaster after FBI director James Comey announced their discovery had led him to reopen the investigation into Clinton with 11 days until the election.

The latest ABC News/Washington Post tracking poll taken after Comey’s announcement shows Trump is just one point behind Clinton, with 45 percent support to her 46 percent.

Last week, Clinton was up 12 points, meaning that she lost a double-digit lead in a week’s time. A third of the likely voters polled said they were less likely to cast a vote for Clinton because of this additional email probe.

Even worse for her situation, Abedin swore under oath while testifying in a lawsuit brought against the State Department by Judicial Watch that she had handed over all of her devices that could hold emails relevant to the investigation into Hillary Clinton’s private email server.

If she’s found to have lied she could face up to five years in jail.

Meanwhile, Clinton’s cronies and allies are urging her to distance herself from Abedin. Looks like Huma was expendable after all. We are eight days from the election and everything is now going to hell for the left. This was just the break Trump needed… I find all of this convenient.

Abedin says she has no idea how her emails wound up on Anthony’s laptop. They would be able to tell if he copied them and I highly doubt he did. I predict this will not go well for either Abedin or Clinton. Even the Chicago Tribune is asking Clinton to drop out now. A warrant has been obtained to review all 650,000 emails and you can bet, some of those are going to be very bad for all concerned.

Comey came forward to save his own butt and took a shot at redemption. But you have to wonder why now. In the end, it won’t matter… this was a deadly blow for Clinton. One she most likely won’t survive politically. 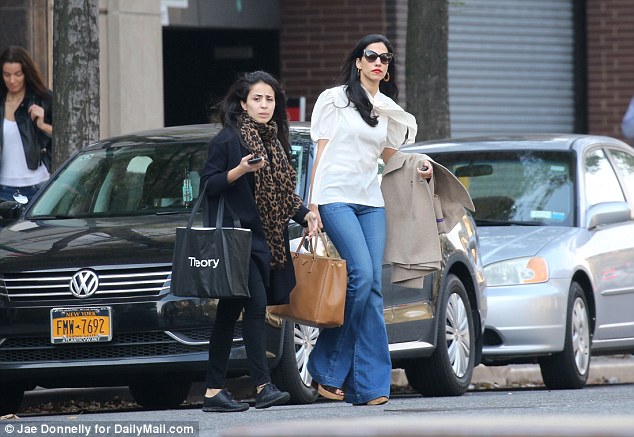 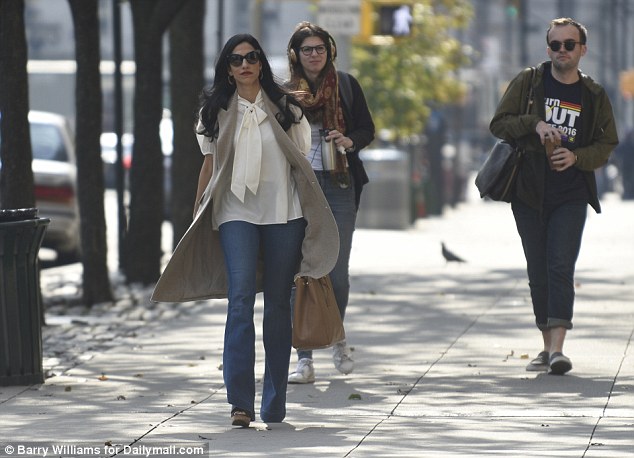 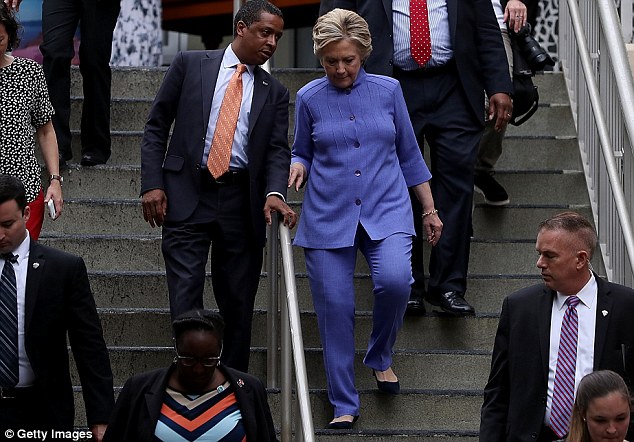 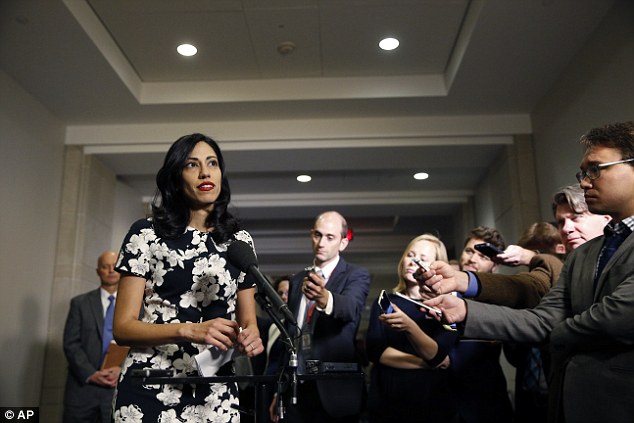 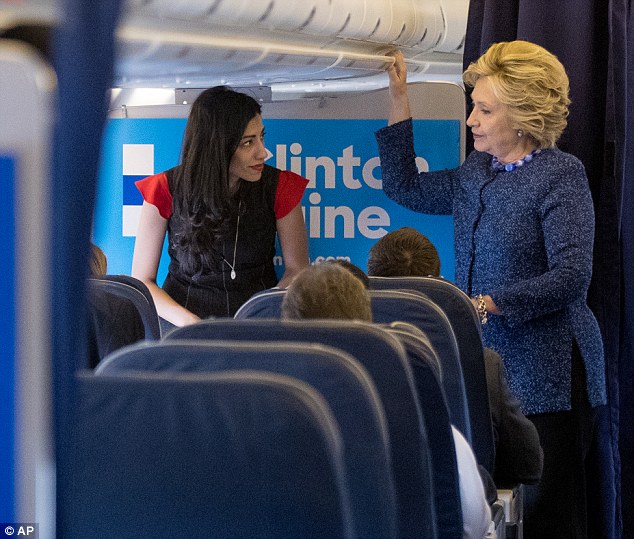