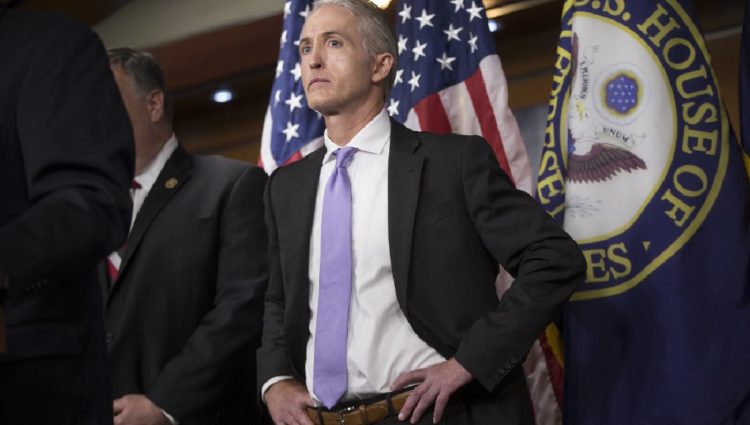 No, it wasn’t President Obama who started the ball rolling on exonerating Hillary, but rather Bill Clinton who met with the former Attorney General Loretta Lynch. The meeting took place on an airport tarmac in Arizona, just a few short days before Comey came out with his July 2016 statement.

As reported in the Conservative Tribune in July 2016[2] (emphasis mine):

In a press conference Tuesday morning, FBI Director James Comey said that although Hillary Clinton had while secretary of state knowingly sent classified information through her personal email server — some of which was classified as high as top secret — the FBI would not recommend criminal charges against the presumptive Democrat nominee.

Gowdy told Fox News that the general public was indeed aware of the meeting Bill Clinton had with Lynch, but mysteriously added the reminder that Comey has access to classified information that the public will likely never know.

When pressed by MacCallum, Gowdy was not able to clarify exactly what he meant, directly asking if Gowdy meant that Comey had no choice in his public dismissal of the emails.

The South Caroline Representative went on to say that he thought Comey had hoped for the public to be confident in his investigation and the outcome, stating that with all of his advanced knowledge, Comey had made the only decision he could have made.

Huh. I’m still not feeling too clarified on the subject, but Gowdy is probably right to conceal exactly why he believes that Comey was put into a tight spot.