BREAKING: WikiLeaks Releases Another 1,1000 Emails – Is the OCTOBER SURPRISE Here?

The email dumps[1] from WikiLeaks just keep on coming. This morning Assange released another 1,190 Podesta emails. We’re up to 5,336 emails and WikiLeaks claims to have up to 50,000 emails. There hasn’t been time to go through all of them yet, but you can bet there will be more damning evidence of collusion with the media… below you will see one email from Podesta to CNBC’s own “unbiased” political commentator John Harwood. It never ends it would seem. We all knew the media was in the tank for Clinton, but this is proof of it.

In this new[2] treasure trove of details, it is revealed that the Clinton campaign was very worried about offending Joe Biden. They debated on when to set up a meeting with him to smooth things over. They evidently recognized that the relationship between Biden and the Clinton camp was sensitive, given that they were looking to hire some of his supporters and the possibility that the vice president could mount his own run for the Democratic nomination. They didn’t want to poke that badger and that’s for sure. 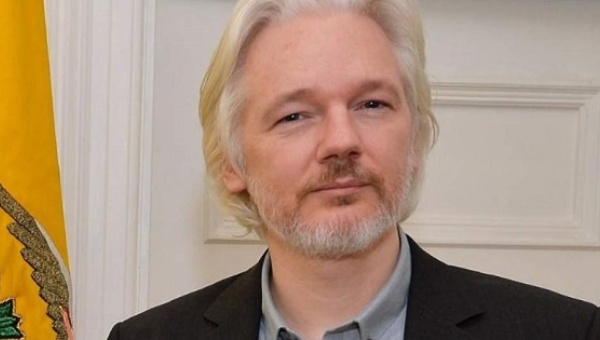 Moments ago, Wikileaks just released its third data dump from the hacked email account of Hillary Clinton’s Campaign Chair, John Podesta, which is becoming a true headache for Hillary Clinton and her supporter base.

There are as many as 1,190 new emails in the latest release, adding to the more than 4,000 emails from Podesta already released by the whistleblowing website, and bringing the total to 5,336. Wikileaks founder Julian Assange has claimed he is sitting on as much as 50,000 messages.

In the latest release, we learned that some Hillary advisers pushed for Bill’s role in his wife’s campaign for presidency to be reduced, as his “sex life could be damaging to her”.

Clinton has confirmed the authenticity of the hacked emails, clarifying comments exposed by the leak during Sunday’s second presidential debate. Her admission to the National Multi-Housing Council in 2013 that politicians have “both a private position and a public position” was explained as being a discussion she had regarding the film ‘Lincoln’.

There is much, much more. I’ll give you the bullet point list of emails this week from Politico[10] that are left on the table:

None of the emails are earth shaking… but they show plotting and manipulating. It is a look at the inner workings of the Clinton campaign. They range from stupid, to silly to almost diabolical. More to come, I’m sure. 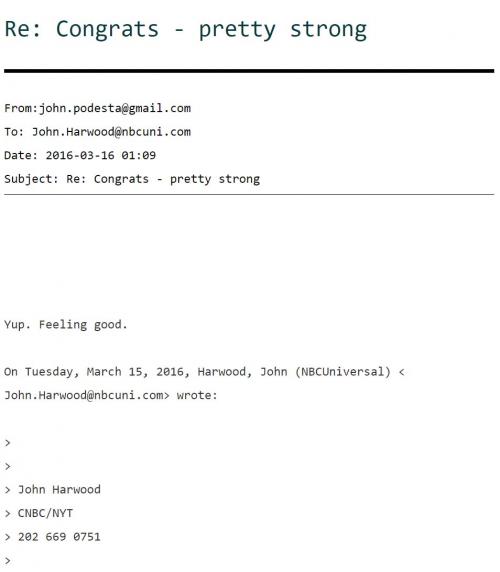