Donald Trump landed a bone crushing knockout vs Hillary Clinton[1] when replied about her comments that HE may be dangerous. 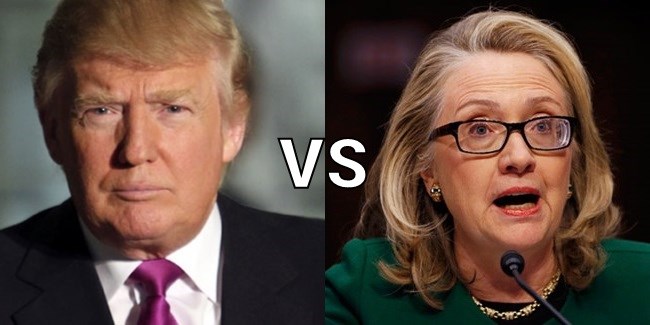 “She was on one of the shows the other night and she was talking about Donald Trump talks very rough. he may be dangerous. Dangerous? She’s the one that caused so many deaths and everything with her horrible policies. You look at what’s gone on in Libya. You look at — and I’m not just mentioning Benghazi, which was a disaster in itself, but you look at so many of the decisions that she made that were so bad, so horrible, and honestly caused tremendous havoc and tremendous death. So, she’s the one that’s really got to justify her record that’s horrible.”

Hillary Clinton doesn’t have any commendable accomplishments and her entire career rides on the back of Bill Clinton’s name. Couldn’t keep him happy, won’t keep us happy.