FBI Investigators Make Announcement About Hillary Clinton – THIS COULD BE BIG!

A report from the Los Angeles Times indicates that investigators with the FBI are setting up interviews with Hillary Clinton’s closest aides, indicating that their investigation of the Democratic front-runner’s time as secretary of state is nearing its conclusion. Could this be the end?[1] 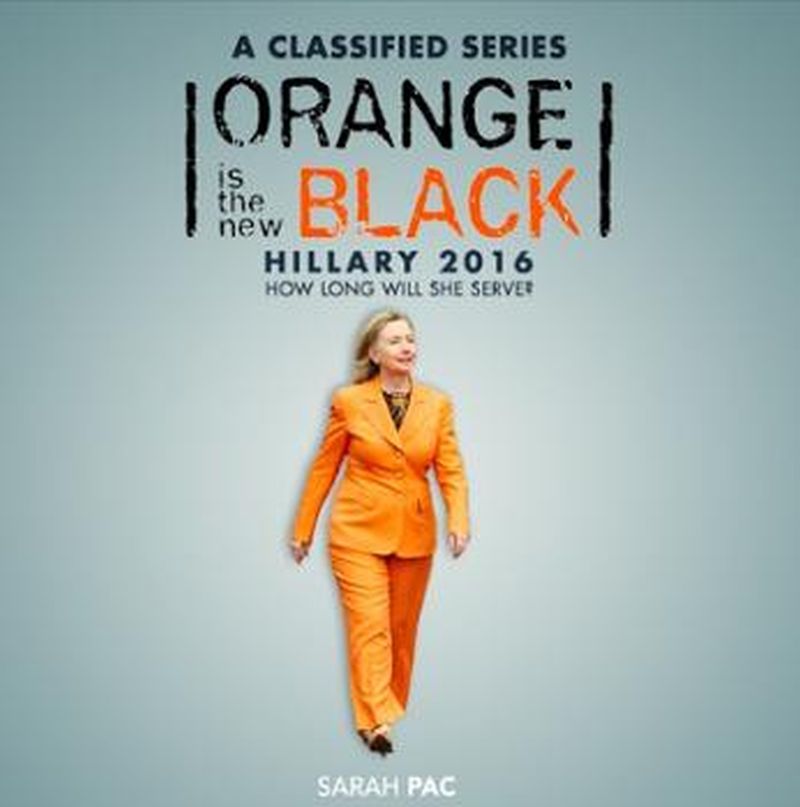 While these interviews would still take a number of weeks, it shows the probe is still alive and well and will continue to dog the Clinton campaign. It also may lay the groundwork for an eventual interview with Hillary herself.

Questioning Clinton’s aides is crucial for agents investigating Clinton’s use of a private server to handle confidential government information during her time at the State Department.

“The interviews are critical to understand the volume of information they have accumulated,” James McJunkin, former head of the FBI’s Washington field office, told reporters.

“They are likely nearing the end of the investigation and the agents need to interview these people to put the information in context. They will then spend time aligning these statements with other information, emails, classified documents, etc., to determine whether there is a prosecutable case.”

I can only hope with all my heart that Hillary gets everything she deserves from the FBI. After all, didn’t she say that no one was too big to be prosecuted?