Sounds like former FBI Agent Gary Byrne[1] knows the Hildabeast pretty darn well. He says she is nothing like what you see on stage or the campaign trail. She is distant and cold as ice. She hates the police and the military and always has. I’ve heard hundreds of stories since the 1990s that bear this out. She’s a vindictive witch and I can imagine that Byrne is on her enemies list big time. He has just written a new book: Crisis of Character and it is damning concerning the Clintons[2]. Byrne is one of the agents that testified about Monica Lewinsky and he was assigned to Bill Clinton’s office during the 1990s. He served for eight years with the Clintons. 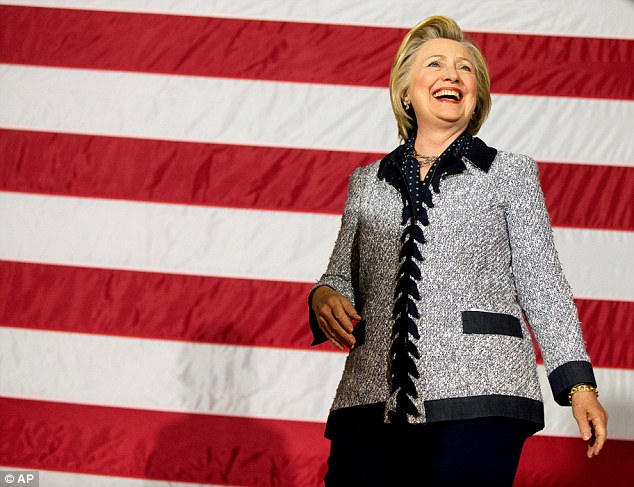 FORMER FBI AGENT AND CLINTON CASH “TELL-ALL” AUTHOR, GARY BURNS SAYS THAT HILLARY CLINTON IS DISTANT AND COLD. SHE IS CLEARLY HOSTILE TOWARDS LAW ENFORCEMENT AND MILITARY. BASED ON THE ACCOUNTS HE GIVES IN THIS VIDEO AND IN HIS BOOK, HE HAD BETTER WATCH HIS BACK.

Byrne released the book[4] so voters would know what Hillary Clinton was really like. It is widely known that agents hated Clinton. The Clinton White House was said to have been a coke den with hot and cold running mistresses. It was far more disgraceful than most Americans know. Hillary has a legendary temper and she looks down on everyone else as servants to her. She is adept at destroying people who she doesn’t like or who offend her. She’s also a criminal who has been allowed to skate on every charge against her time and again. The woman is beyond evil and corrupt. She’s a pathological liar and a power monger. Hillary Clinton is dangerous, abusive and paranoid. She is a clear and present danger to America and a stone cold enemy from within. 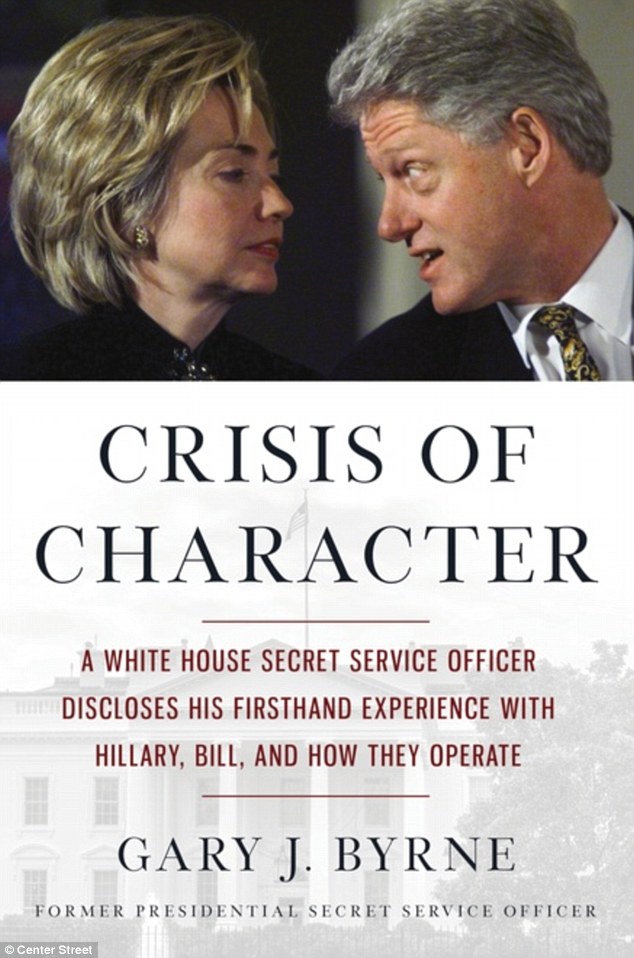 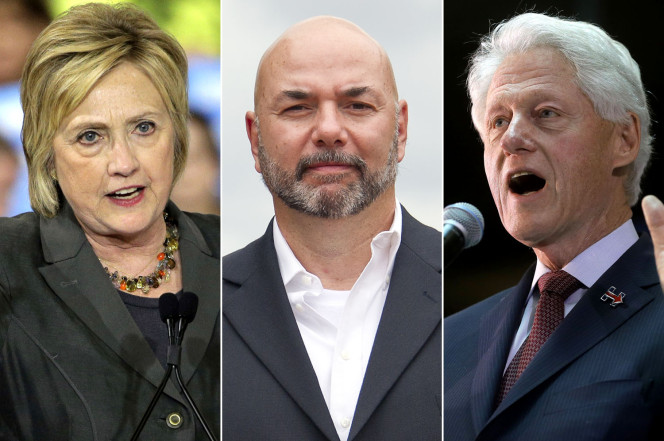