Does anyone have any doubts about the Clintons at this point? I know half of the voters voted for her, but maybe that was a “lesser of two evils” thing. I get it, the Donald wasn’t much of a choice, especially if you’re a bleating sheep who believes the mainstream media. 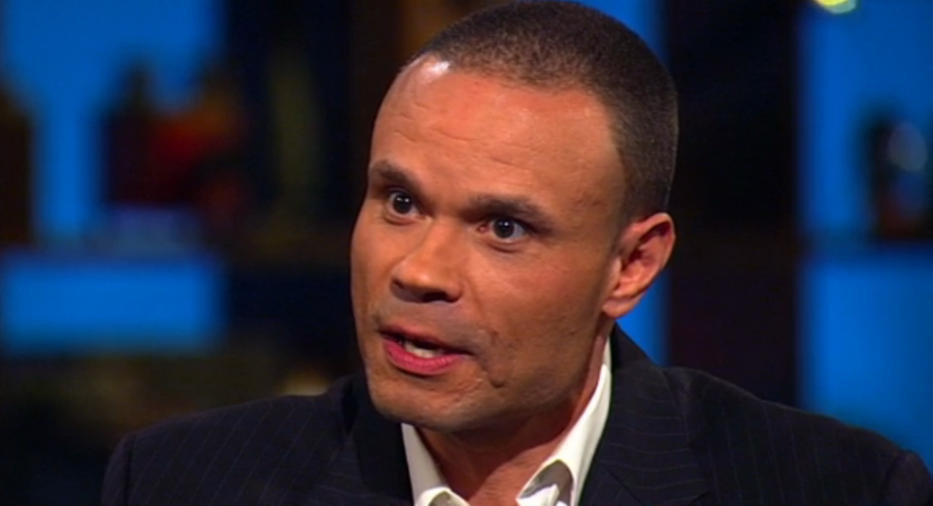 So, this is just another confirmation of what we already knew about them. During the Wednesday show of “Tucker Carlson Tonight,” a former Secret Service agent dropped a bomb on the two of them. He said that the Clintons “have absolutely decimated Americans’ faith in government by everything they’ve done.” He served as a member of the Secret Service during Bill Clinton’s presidency.

Brian Kilmeade was sitting in for Tucker, who was presumably eating turkey and stuffing. The Secret Service member in question, Dan Bongino, said he was in a perfect position to describe just how awful the Clinton’s actually were. Others who haven’t spent much time with them are less than ideal candidates to paint a picture of their character.

Bongino said the Clinton’s were “not genuine people.” He said that they represented a “destructive force” in American politics, the Independent Journal Review reported. When the subject of Hillary’s character came up, Bongino said she was “the most deceptive human being, manipulative, political person in a position of power” he had ever met in his “entire life.”

That’s saying something. She came within a few hundred thousand votes in a handful of states of becoming the next president. That is pretty scary. And letting Bill get that much power again[2] was a sobering thought indeed. These people need to be locked up in neighboring cells with the Obamas.

“It wasn’t so much that she was a liar,” Bongino said. “It was that she did it, and she deceived and manipulated with such ease.”

Bongino said he did not come to his conclusion lightly. Although he said that he did not agree politically with President Barack Obama, for whom he also worked, he never bashed them like he has the Clintons.

“I never attacked President Obama personally and never would,” said Bongino. “I disagreed with his politics, but he was very genuine and nice to me personally.”

But Hillary Clinton “is a fraud,” says Bongino.

“If the people out there knew the Mrs. Clinton I knew, they would have a far different take,” he claimed.

Bongino also criticized Hillary Clinton’s book, which was awful, as we all know. The blame game became too much for the country. Bongino agrees saying her book, “What Happened,” is “a disgrace” and an attempt to “upend” the 2016 election, which the Donald won fair and square.

“It’s a disgrace to herself and the American people that picked someone other than her,” he said.

“I’ve lost elections. I lost a tough one in Maryland,” he said, adding that he lost by a small margin in a congressional race.

“But you know what?” Bongino asked. “You move on. Nobody likes a sore loser. Everybody hates sour grapes. She is not the hill to die on — the Clintons — let her go. It is time to throw them overboard here.”

He ends with his gem. “I can make the case to you strongly, having been around them and knowing them far differently than others … that they have been the most destructive force in American politics in the last 50 years. Nobody close to them.”