Who else thinks Hillary Clinton[1] should drop out of the Presidential race due to her email scandals? None other but a retired Army Lt. General Michael Flynn. 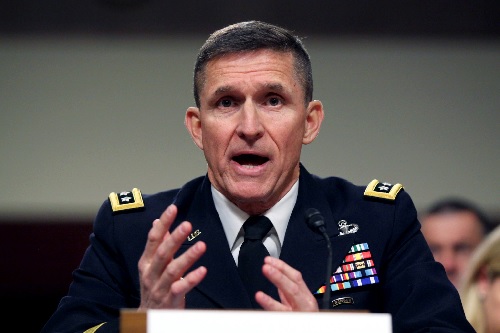 Friday on CNN’s “The Lead,” retired U.S. Army Lt. General Michael Flynn, the former head of the Defense Intelligence Agency, discussed his call for Democratic presidential candidate Hillary Clinton to drop out of the race because she is under investigation by the FBI for how classified materiel was handled on her private email system.

When people like him speak out against crimes committed by Hillary Clinton, then maybe people should become better listeners. Guys like this don’t say those things for no reason.