HAH! Hillary Tries to Play Down FBI Action Against Her – ATTEMPT DENIED! [VIDEO]

Hillary Clinton is desperate to make it seem like the FBI investigation into her e-mail server is no big deal. But when she tried to downplay, the FBI director smacked her down hard. 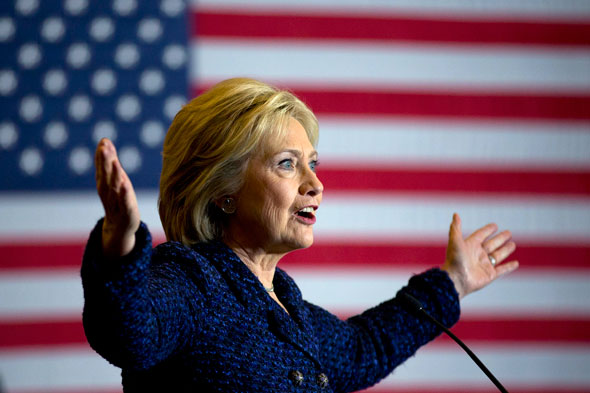 Hillary Clinton for months has downplayed the FBI investigation into her private email server and practices as a mere “security inquiry.”

But when asked Wednesday by Fox News about Clinton’s characterization of the bureau’s probe, FBI Director James Comey said he doesn’t know what “security inquiry” means — adding, “We’re conducting an investigation. … That’s what we do.”

The FBI director reiterated that he’s “not familiar with the term security inquiry” when told that is the phrase Clinton has used.

She can try all she wants to make this go away, but it doesn’t look like the FBI is willing to cooperate. Maybe Hillary should try not breaking the law next time.