Hannity hosted a panel of African American leaders and discussed Hillary Clinton and Donald Trump’s reach toward the black community. It didn’t end well for Clinton, as the panel perceived her as the bigger bigot[1] who only reaches down to African Americans to gather their votes. 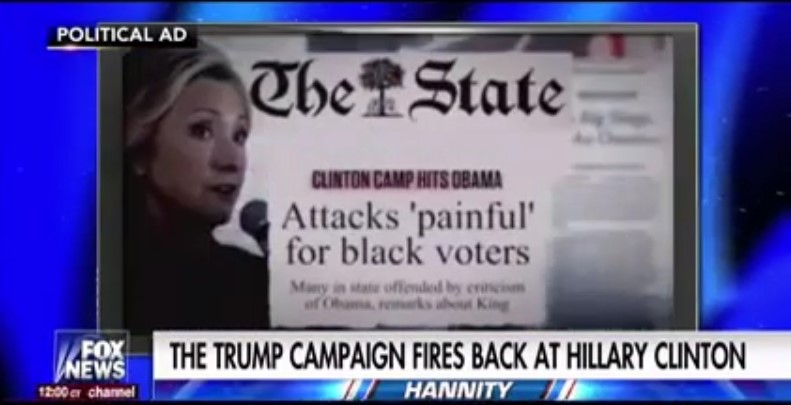 “Donald Trump’s outreach to black Americans is so effective that it brought Hillary out of hiding,” Pastor Darrell Scott said in agreement, adding that it so scared the Clinton campaign that it forced her to go on TV.

“She went on TV. She opened up a pickle jar to prove that she’s healthy,” he said sending the entire panel, including Juan Williams, into hysterics.

But the quote of the night came from Scott after Hannity played a clip of Hillary changing her accent when she spoke before predominately black audiences.

Did they mean something like this? I’m not sure if this is really her and Bill, but it’s very convincing! 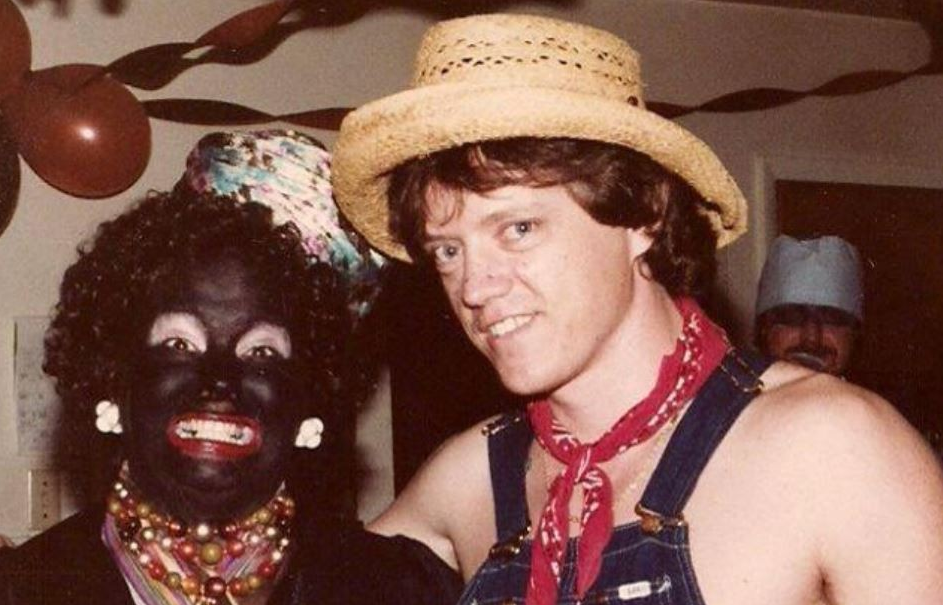