Hillary Clinton isn’t content with calling all of us deplorables and white supremacists. Nope… now she’s going after white women who voted for Trump. She’s claiming their husbands made them do it. I kid you not. This woman gives me a whopper of a migraine. No, Hillary… white women were not bullied by their husbands to vote for Trump. They just didn’t like you. For God’s sake, stop the never ending blame game on losing the freaking election already!

Clinton claims to be a feminist, but yet thinks women are too scared of their husbands, boyfriends and fathers, to think and vote for themselves. Unbelievable. She made this stupendously sexist comment in her interview with NPR. She also blamed “Bernie Bros” for bullying Democratic women into avoiding the more moderate Clinton in favor of progressive Bernie Sanders. She just doesn’t get that she sucks as a human being and as a candidate and not even other women like her. SMH. 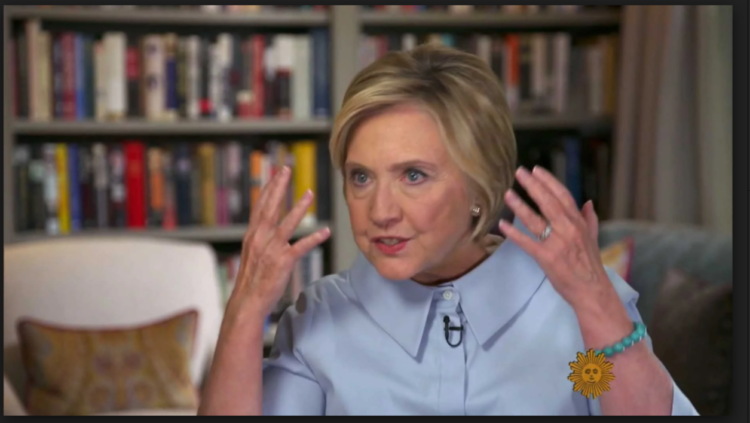 “You yourself in the book acknowledge that a good number of young women didn’t vote for you, which is presumably not a sexist choice. They just weren’t inspired by your message,” NPR’s Rachel Martin said during an interview with Clinton. That statement pretty much nails it. But Clinton took issue with it as you knew she would. “I think it’s a lot more complicated than that,” Clinton answered. “I did win the women’s vote. I didn’t win the vote of white women, but I got more white women votes than Barack Obama did,” she said. Right there she’s not only sexist, but racist as well. It’s a twofer for Clinton.

Clinton had the nerve to blame oppressive patriarchy for keeping women from voting for her. Spoken like a true femi-Nazi. Sorry, that’s just how it strikes me. “Women will have no empathy for you because they will be under tremendous pressure — and I’m talking principally about white women — they will be under tremendous pressure from fathers, and husbands, and boyfriends and male employers, not to vote for ‘the girl,’” she said. What a load of dung. No one ever swayed me in the least or kept me from voting for exactly who I wanted to vote for. And most women are just like me in that respect. Clinton is insulting white women out there. It’s disgraceful. 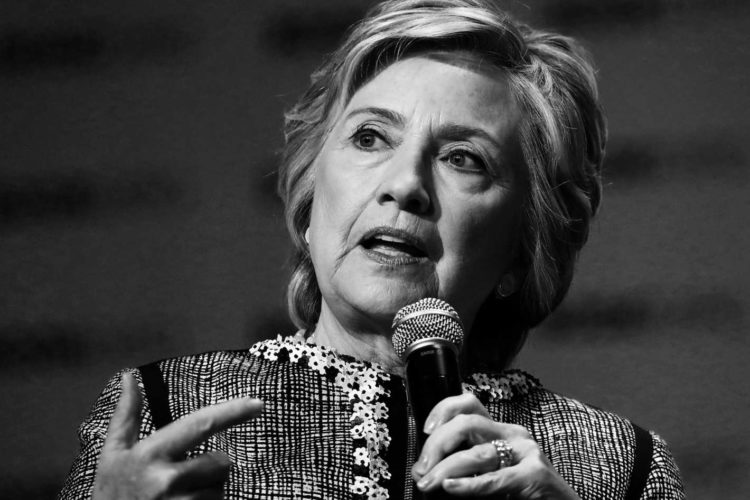 You see, women who can think and vote for themselves, Hillary, know better than to vote for a corrupt Marxist like you. It’s just that simple. Women don’t vote for someone merely because they have breasts and a vagina. They vote for someone because they are the best qualified and share their values. That’s why they DIDN’T vote for Hillary. Women care about their families, security and their future. Hillary can’t relate to any of that. She never has and never will. But she’s great at blaming others.

Clinton saved a special piece of her bitterness though for Bernie Sanders supporters. “And we saw a lot of that during the primaries from Sanders supporters, really quite vile attacks online against women who spoke out for me, as I say, one of my biggest support groups, Pantsuit Nation, literally had to become a private site because there was so much sexism directed their way,” she said. This must be a new branch of feminism… the whinging collective. Clinton is just determined to blame everyone else and alienate all of America. She’s doing a bang up job of that. Finally, something she’s good at.