Hillary is doing everything she can to downplay the FBI investigation into her e-mail scandal, including calling it a “security review” rather than an investigation. But not so fast, says one judge — it’s an investigation all right, and a criminal one at that. 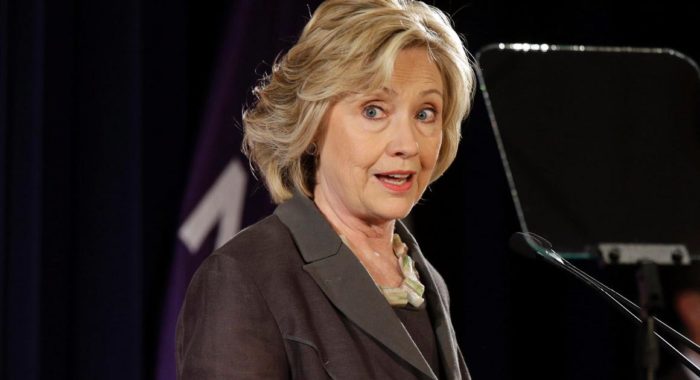 Sullivan was responding to a plea from attorneys for former State Department information technology specialist Bryan Pagliano who asked that details of an immunity deal he made with the FBI to discuss Clinton’s server be kept secret.

… Sullivan’s statement that the FBI’s investigation is criminal undermines Clinton’s insistence that the probe is a mere “security review.”

Try as Hillary might, she can’t make this go away. And calling it something else doesn’t change the reality of what it is.