Hillary Clinton and her lackeys just cannot stop talking about why they lost the campaign. Yet strangely, they can’t seem to figure out that it was their own fault — a candidate that was fundamentally flawed — and instead are always pointing fingers elsewhere. Former Clinton campaign manager Robby Mook is now floating yet another theory[1], as ridiculous as every other theory they’ve pushed since losing. 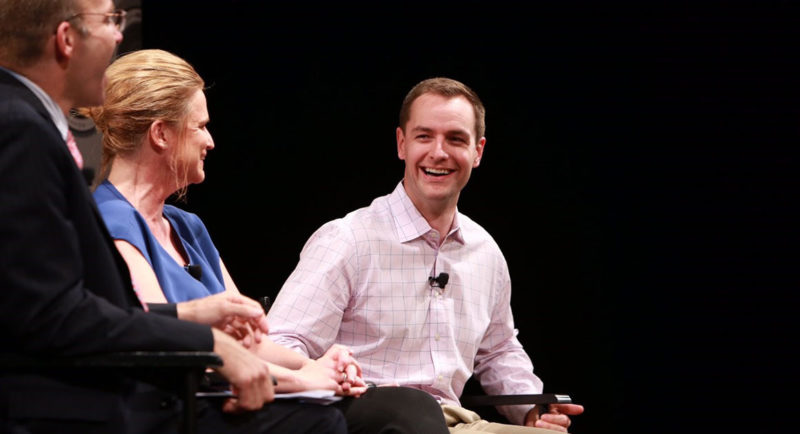 According to Mook, Russia “could have been the reason” Clinton lost. Why? Because so many Democrat e-mail servers were hacked, which made Hillary look bad. And Democrats can’t seem to let go of the idea that Russia was responsible for the hacks, despite a lack of evidence to prove it.

When asked if Russia’s so-called hacking was responsible for the loss, Mook responded, “I think it could have. This is the key, no campaign manager, no campaign manager, no candidate should ever sit at a table like this on a news program and say, ‘I don’t know. The Russians might have been the reason we lost the election.’ It’s not important whether they were or not. What’s important is that it could have been the reason, and that should never happen again.”

He even went so far as to compare it to the Watergate scandal that killed Richard Nixon’s presidency. “Somebody broke in to the DNC, they didn’t do it physically this time, they did it digitally,” he said. “It’s a foreign country, the president has been lying about it, he lied about whether his staff was talking to Russia, and the more we learn the closer it gets to the president himself and the scarier it gets.”

He’s now calling for an investigation into Russia.

Of course, the Clinton campaign could maybe stop trying to blame everyone and everything else, and for once, accept that the real problem was Hillary herself. She was an extremely flawed candidate, with corruption and crime littering her background. If Hillary didn’t have such a checkered past, then she might be in the Oval Office right now. And she needs to take some accountability for her own issues, rather than blaming everything else.