Hillary Clinton is still alive and kicking, hacking cough and all, and she believes the GOP will become the “death party”[1] if Republicans pass the Senate’s healthcare bill. Oh geez, sit down Hillary before you trip over your cankles and fall.

Who is sick of the rhetoric of the left? Apparently the nation, because Democrats are losing ‘Bigley’ to Republicans in races all around the country, with Georgia being the latest embarrassing defeat the Democrats had. They spent MILLIONS on just that one race and still, they crashed and burned like a paper airplane.

The nation is on to the lies, the tricks and the political speak of the left, and all politicians. The Democrats have over played their hand one too many times and now they are reaping what they’ve sown. 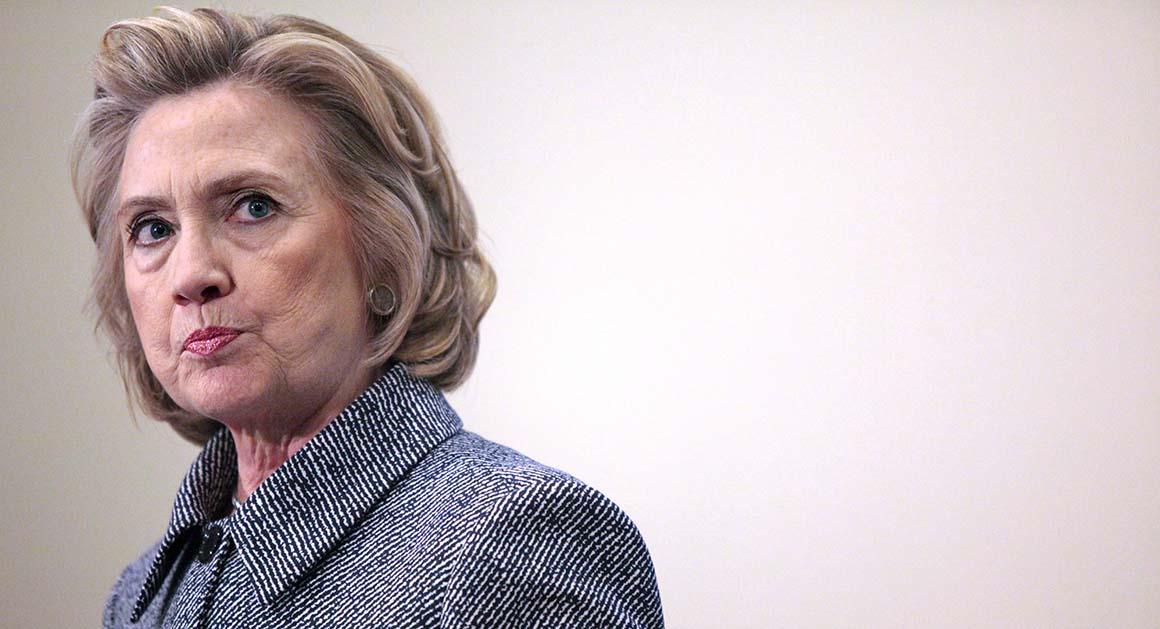 A giant F-YOU, straight from the American people.

You would think that they would learn from this, right? Nope, because they are still trotting out the loser Clinton to try and make some waves…as if she was relevant.

“Forget death panels. If Republicans pass this bill, they’re the death party,” she linked to a Harvard study that claimed the GOP Senate healthcare bill could result in 18,000 to 28,000 deaths by 2026.

Forget death panels. If Republicans pass this bill, they're the death party. https://t.co/jCStfOaBjy[3]

Clinton, who Donald Trump identified, and correctly, as a “nasty woman” during the final 2016 presidential debate, continues to try and one up Sen. Elizabeth Warren in the inflammatory rhetoric section of the mind. On Thursday, hours after Senate Majority Leader Mitch McConnell discharged the bill’s first draft copy, Warren went on the Senate floor and irresponsibly said, “People will die.”

“These cuts are blood money, people will die.”

Warren went on the attack of Republicans by saying that they are just in it for “paying for tax cuts for the wealthy with American lives.”