If there is one thing[1] that is certain in this life, it’s that Hillary Clinton never tires of pandering to blacks. Ever. Clinton is going to the Trayvon Martin Foundation, to grovel and beg for the black vote this November. She went to Fort Lauderdale to pitch her campaign for the presidency. I’m sure she bashed cops and played on the racist angle in the justice system. I’m certain she railed against guns and put forth basically taking away Second Amendment rights. That would put black families at even more risk and directly at the mercy of gangs. But since both Trump and Clinton are hated, Clinton stands a good chance of succeeding with blacks. That’s tragic all in itself. 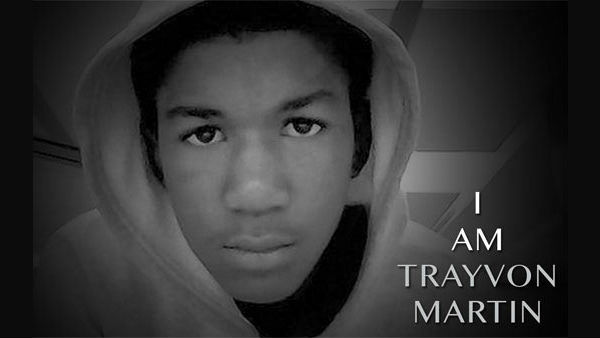 When Hillary Clinton speaks to the Trayvon Martin Foundation in Fort Lauderdale on Saturday, she will be continuing her groundwork to boost black voter turnout in Florida.

Clinton will likely repeat familiar themes of importance to black voters, such as inequalities in the criminal justice system, voting rights, school segregation and gun violence, which helped her crush Bernie Sanders in the Florida primary March 15.

She has continued similar messages now that she is focusing on Donald Trump, the presumptive GOP nominee. A recent poll showed Clinton and Trump in a dead heat in Florida, a crucial swing state.

The Hildabeast will do whatever she has to so she can call the White House home once more. If that means instigating race riots and setting America on fire, then so be it. There’s massive racism and pandering going on here on both sides of the political aisle. The media gives Clinton a pass on it and always has. But don’t forget that Trump controls a great deal of the media as well and he calls the Clintons friends. Trump is going for the disaffected vote, but he is no conservative and I predict, won’t keep any of his promises. Hillary, on the other hand, will keep hers and they are deadly. It’s a lose, lose situation.