Hillary Clinton’s $84 Million Money Laundering Scheme Is Exposed – THIS COULD BE IT!

We all know you have to be corrupt to get rich in politics. The President is given $400,000 a year and the low end salary for Congress is below $200,000 a year. This isn’t poverty by any stretch of the imagination, but it’s not wealthy either. This is why The Donald was so intriguing to me, as he was already a billionaire by the time he ran. He didn’t need the corruption to get rich. 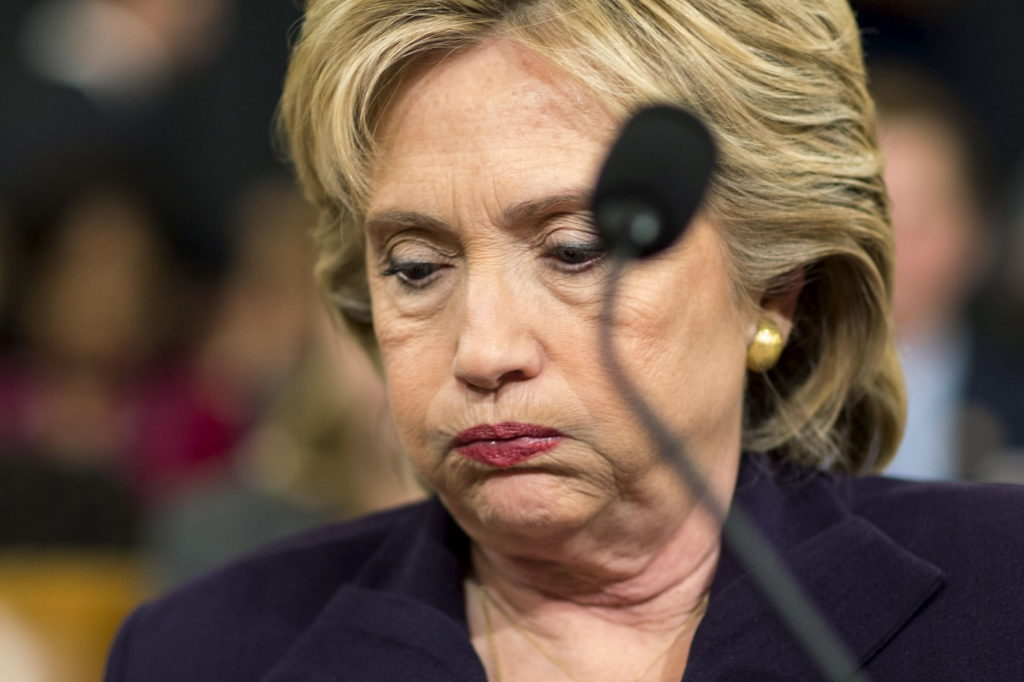 In 2014, the Supreme Court struck down a law that effectively said how many political candidates any one person could donate to. Of course, the sky was falling, or millions of people would die, or we were pushing granny off of a cliff, if this were to happen. In court, anti-freedom leftist politicians and lawyers said it would create “Joint Fundraising Committees” that would allow single donors to donate millions of dollars at one time and these JFCs would rotate the funds through other action committees until the politician in question actually received the money, effectively bypassing the law. The Supreme Court said this would still be illegal, so no, the sky would not be falling that day.

The great irony, it turns out, is this is exactly what Hillary Clinton was doing all along. Fox News reported the Democrat National Committee and their ilk as “us[ing] state chapters as straw men to circumvent campaign donation limits and launder(ing) the money back to her campaign.”

The “Hillary Victory Fund” solicited six figure donations, which are illegal and then rerouted them through state Democrat party funds and the DNC and others like that which finally ended up in the Clinton campaign fund. It is estimated that $84 million was laundered in this manner. But don’t worry, if you’re a Republican, you’ll go to jail for this kind of thing.[2]

Campaign finance law is complex. This is definitely on purpose so that politicians can get rich while we get to lick their boots. It is time for some kind of change in this country. I’m convinced that America as we know it will not exist in the coming decades. A realignment of some sort is coming and I’m all for it. We are living in a technologically advanced society that doesn’t need governments that surround arbitrary geographic lines. It’s time to realign ourselves according to our ideologies and unleash liberty on the masses. The way it is set up is not working. And we can all see it.

The rules are supposed to apply to everyone, now they just apply to us suckers stuck at the bottom of the political food chain. We hoped Trump could do something about this, but it may be he is just the status quo as we thought. What do you think? Do we need a revolution?