Another damning bit of evidence[1] has come to light on Hillary Clinton’s email scandal. This email was released from the State Department yesterday. Evidently, Hillary forwarded an email with classified information in it to her daughter Chelsea. Chelsea was emailing under the pseudonym “Diane Reynolds.” What’s with all the clandestine and fake names for these people? It indicates intent to cover-up what they were doing… and that points towards them knowing it was wrong in the first place.

This would further implicate Chelsea in this whole mess and I sincerely doubt that she realized what was transpiring was illegal. Mother of the Year, Hillary is not by any means. She gave no thought to the consequences to her daughter over all this. The email was labeled by the State Department as a “near duplicate.” This means it was mostly similar to other emails that the agency has released from the trove of documents that Clinton turned over in Dec. of 2014. 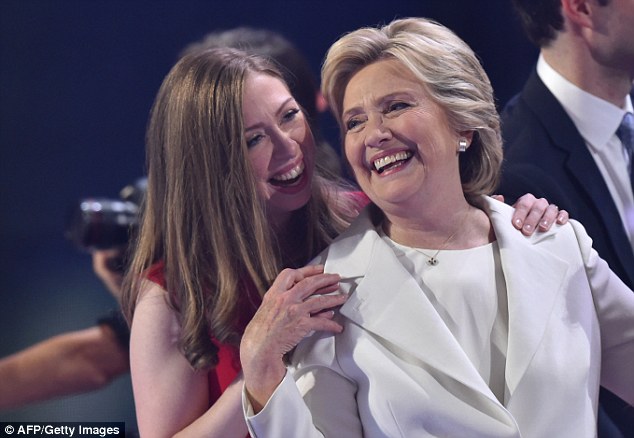 Hillary Clinton deleted a 2009 email in which she forwarded classified information to her daughter, Chelsea.

The email was released on Friday by the State Department. It is one of thousands of documents recovered by the FBI from Clinton’s private email server.

The Dec. 20, 2009 email chain[3], entitled “Update,” started with a message from Michael Froman, who served as a deputy assistant to President Obama and deputy national security adviser for international economic affairs.

The email, which is redacted because it contains information classified as “Confidential,” was sent to Jake Sullivan, Clinton’s foreign policy adivser at the State Department, and several Obama aides. Sullivan sent it to Hillary Clinton who then forwarded it to Chelsea, who emailed under the pseudonym “Diane Reynolds.” 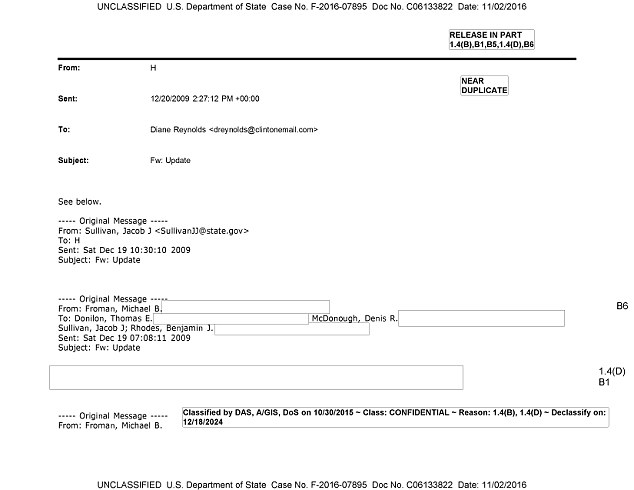 The entire text of the classified email is redacted because it contains foreign government information.

The Hildabeast did not delete any responses she made to others in the thread. “Wow — you can’t make this up — sorry to have missed all of that! Let me know if you learn anything else,” she wrote to Sullivan. The State Department released that portion[5] of the email conversation in February.

Chelsea is a private citizen. She has no security clearance whatsoever. So, for Clinton to blithely just forward classified information to Chelsea is a severe violation of national security and punishable under the law. It’s not clear why Hillary deleted the email… although I’m betting it was to cover her tracks.

Comey said in July that investigators recovered several thousand work-related emails from Clinton’s server. The group of emails released yesterday are from that recovered batch of emails. Just imagine what they are finding on Weiner’s laptop with those 650,000 emails present. 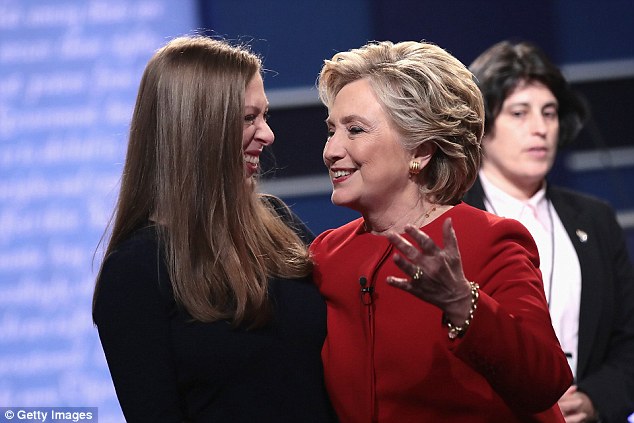