Like so many other things, Hillary just doesn’t understand what the heck she is doing. This pointed question shows who she REALLY is – and just how out of touch she is[1]: 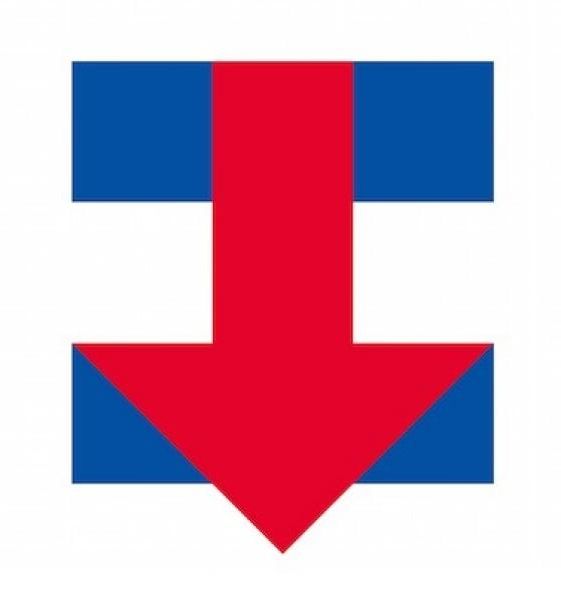 “I just don’t understand what that means,” Clinton replied.

The Democratic frontrunner added, “He’s been in Congress, he’s been elected to office a lot longer than I have.”

Clinton explained that she only held elected office for eight years, where 2016 rival Bernie Sanders has been a sitting member of Congress for 25.

“So, I’ll let your viewers make their own judgement,” she said.

As if we needed more to tell us about your lack of skill, motivation, and even general understanding of life around you. Geez, Hillary, get your act together.